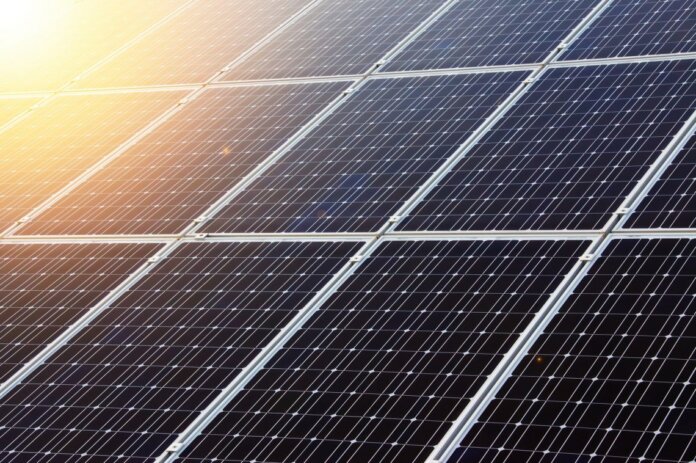 VivoPower International PLC has rebranded its U.S. solar development unit, formerly known as Innovative Solar Ventures I LLC, renaming the business Caret LLC. The company has also announced a new Power-to-X strategy for the company in order to maximize value with a view to a future potential exit (previously announced).

Caret comprises 12 development stage solar projects totaling 682 MW DC, of which 11 are in Texas and one is in New Mexico. The projects are strategically located in areas with relatively low solar project penetration. Each of the Caret projects has reached mid- to late-stage development status, with major interconnection and environmental studies completed and land secured for up to 40 years.

The company is currently undertaking a re-evaluation of previously abandoned projects given the increasing potential demand from Power-to-X applications and partners.

“Power-to-X represents the use of excess renewable energy over and above base load power for other energy intensive applications,” says Kevin Chin, executive chairman and CEO of VivoPower. “These include mining of cryptocurrencies, where we are seeing increasing appetite from crypto-mining groups to vertically integrate their operations to include renewable generation plants.

“Another area where we expect to see strong demand is from the green hydrogen sector,” he adds. “This will especially be the case if the $1.2 trillion U.S. Infrastructure Bill is passed, given the attractive incentives in the bill for green hydrogen developers and producers. We believe the Power-to-X potential of Caret’s projects present a strategic pathway to maximizing value, even though solar development in isolation is no longer our core activity. Our intention is to re-invest proceeds generated from any potential monetization of Caret’s projects (with Power-to-X applications) back into our core sustainable energy solutions strategy.”