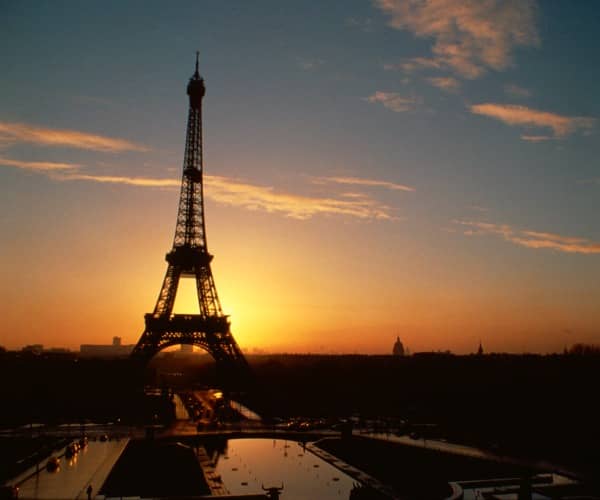 Some renewables advocates are already pleased with the positive results from the United Nations Climate Change Conference under way in Paris. The event, also known as the 21st session of the Conference of the Parties (COP21), may be in full swing, but some industry experts say some of the work has been done already – and that bodes well for solar.

‘We are keeping our eyes on the Paris climate summit,’ says Kim Stevens, campaign director for Environment Colorado in Denver. ‘We know public policy choices are a key driver of solar energy growth.’

Stevens points out that the three largest polluting countries have recently presented plans to reduce their emissions. In August, President Barack Obama announced the Clean Power Plan, which will cut U.S. carbon pollution from the power sector by 870 million tons annually – 32% below 2005 levels – by 2030. According to the U.S. Environmental Protection Agency, which produced the plan, the effort builds on strategies the states are already using, such as increasing the amount of solar and wind.

Soon after that announcement, President Xi of China said his country would implement measures such as an emissions trading system in 2017 and a ‘green dispatch’ system that would favor low-carbon sources on the electric grid. Later, India announced plans to reduce greenhouse-gas emissions, with goals of generating 40% of its electricity from renewables by 2030 and increasing solar power to 100 GW by 2022.

Stevens says those announcements are a good sign. ‘We have every reason to be hopeful the Paris climate summit will result in broader international agreements,’ she says. ‘A big part of all these plans is to bring more renewables.’

In contrast, the 2009 climate talks in Copenhagen, Denmark, did not produce positive change on the renewables front.

‘There was so much hope going into it, but nothing substantial came out,’ Stevens says. ‘What sets this summit apart is we've already seen political action.’

Rebecca Cantwell, executive director of the Colorado Solar Energy Industries Association, agrees that the Paris talks are much more promising than the previous meeting. ‘Compared to 2009, there is much greater awareness of the magnitude of climate change and the urgency to act and growing awareness that developing countries do not have to choose between tackling climate change and getting affordable power,’ she says. ‘They are intertwined, and that's where solar comes in.’

Cantwell adds that the countries that are participating in the summit can get a triple win: clean energy, climate action and the reduction of poverty. ‘I think that's important to link those things together,’ she says. As solar prices drop and more countries seek to electrify rural areas, governments will look to solar as a solution. ‘The critical thing is not the technology – it's the political will to embrace this in the future. Solar can play a much bigger role.’

Cantwell notes that just as some developing countries did not build a telecommunications system based on landlines – skipping right to cellular communications – some may decline to build coal plants for electrification and, instead, build distributed solar.

Danny Kennedy, managing director of the California Clean Energy Fund and president of CalCharge, also likes the telecommunications analogy. Solar can accelerate economic opportunity in developing nations. ‘Solar innovation makes it possible for the developing world to jump directly to distributed, clean energy generation,’ he says. ‘They will get electricity direct from the source while driving down greenhouse-gas emissions and creating a democratizing force that brings prosperity to more people.’

These are excellent sentiments. But, this question remains: Will COP21 produce practical benefits for solar power globally?

‘The dramatically plummeting prices and accelerating adoption of solar proves that all parties involved in COP21 can and should commit to ambitious emissions reductions,’ Kennedy says. ‘The climate summit is a chance to have a global conversation about how energy is created and consumed and shed light on trailblazing initiatives like those that are lighting up Africa and bringing electricity to India without the levels of pollution associated with other nations' industrialization.’

The announcements are important, but people in the solar business will be watching what happens after the event, says Stephen Moilanen, co-founder and CEO of the Boston-based Solstice Initiative. ‘The question becomes, when American leaders walk into Paris, are they going to be nudged in a more aggressive direction – and does that include solar – or are they going to be recapitulating the commitments we have made?’ he says.

Many will be watching to see if the Paris conference yields some concrete changes.

‘I hope it will have a large impact in terms of government investment, looking at different ways to reduce barriers and red tape,’ says Youness Scally, executive director of Everybody Solar, based in Santa Cruz, Calif. ‘That's one of the largest things government can do.’

Scally adds that solar is marching ahead anyway due to lowered costs and increased interest, and the Paris event might help. ‘As an outcome of the climate summit, we can get more countries, and especially the U.S. government, making specific targets and making specific goals that they can back up with real policy,’ he says.