Home Solar News What Is Holding Back Solar Feed-In-Tariff Programs In The U.S. Market? 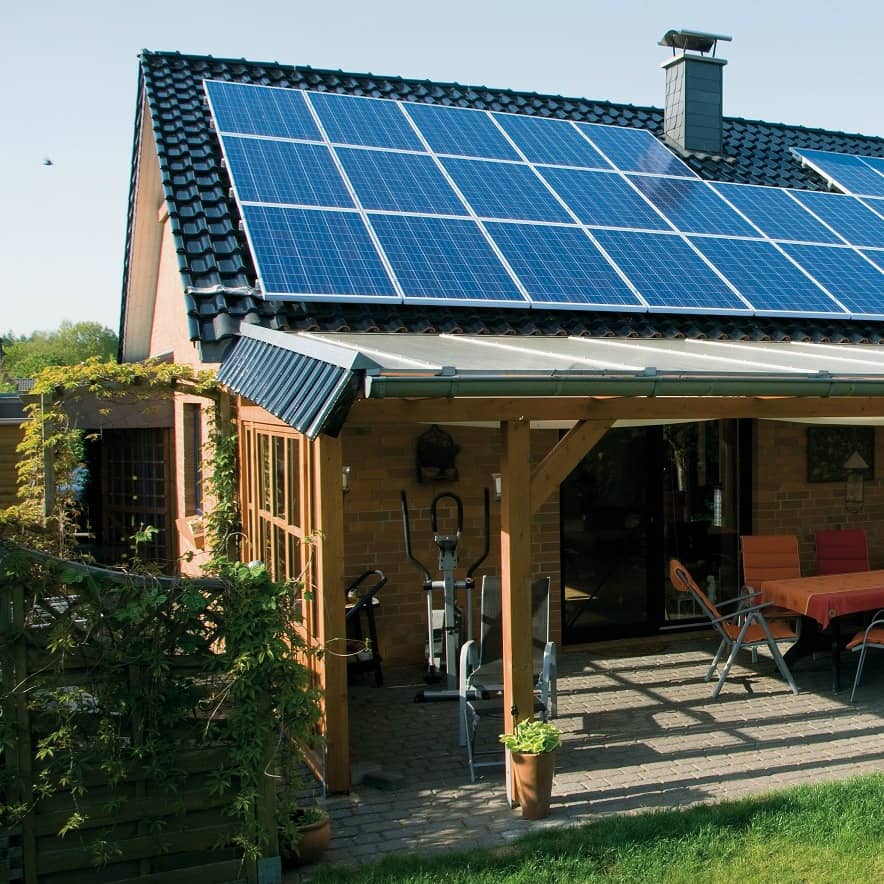 Feed-in tariffs (FITs) have spurred the installation of more than three-quarters of global solar capacity. Germany's FIT – perhaps one of the best-known programs – has led to the development of more than 50,000 MW of solar power and wind power domestically since its inception in 1990.

But despite this roaring success – which has been duplicated on smaller scales in several other countries – FITs continue to fail to make inroads in the U.S. This market instead relies on a patchwork of often inconsistent federal and state incentives in order to make solar power projects work.

Could FITs ever take off in the U.S.? Where have existing local and state FIT programs failed, and what glimmers of hope can they provide? A recent report by John Farrell, senior energy researcher at the Institute for Local Self-Reliance (ILSR), recaps the frustrating path of the U.S.' FIT programs and makes recommendations for successful future implementation.

FIT programs – generally branded as Clean Local Energy Accessible Now (CLEAN) contracts in the U.S. – currently exist in 14 states. However, installed capacity under all of the programs totals just 132 MW, according to the ILSR report.

Even if the U.S.' CLEAN programs were built out to their caps, their installed capacity would represent 1% or less of each jurisdiction's total electricity scales. In comparison, the cap-less German market already has allowed at least 20% electricity to come from FIT sources.

‘Experience shows, not surprisingly, that the larger the scale of CLEAN programs, the greater the cost savings,’ the report notes. ‘Germany has nearly a 50 percent price advantage in project-installation costs, due almost entirely to its large, streamlined market for solar.’

Another shortcoming of the U.S.' CLEAN programs may be their emphasis on large-scale solar projects. Unlike in Germany, where individuals own 40% of the current renewable energy market, few U.S. programs allow participation by owners of residential PV arrays.

The Sacramento Municipal Utility District's (SMUD) program, for instance, leads the U.S. in terms of installed CLEAN capacity, with two-thirds of the country's total, but almost all of the capacity was allocated to projects of at least 1 MW, according to the report. A single 30 MW array took up half of SMUD's capacity.

‘It is true that larger projects will have lower per-kilowatt costs, although the difference may be minimal,’ the report explains. ‘But many small projects mean [that] many households (and businesses) begin to have an economic self-interest in supporting further renewable energy developments.’

Better administration
All renewable energy incentive programs are dynamic works in progress, and the German government's ongoing management of its FIT program has not been without controversy. Last year's boom in PV installations, followed by an announcement of drastic FIT rate cuts, resulted in political wrangling and negotiations that have yet to be resolved.

It is also worth noting that the U.S.' electricity market and regulatory environment differ from Germany's – thus making exact duplication of the latter's FIT program difficult or impossible.

Nevertheless, the U.S. can learn a couple important FIT/CLEAN program management lessons from Germany, according to the ILSR report.

At the same time, Germany's FIT pricing is ‘all in,’ attracting project investors without the need to add other subsidies and partners – and, thus, streamlining investment. U.S. CLEAN contracts, on the other hand, must be employed in tandem with federal and/or state incentives in order to create an attractive investment.

A successful FIT/CLEAN program must also be priced properly. According to the report, the most important feature of Germany's FIT program has been its ‘accelerated’ price reductions in recent years. In response to market conditions, FIT rates now drop much more rapidly than in the past.

With new CLEAN initiatives forthcoming in the U.S. – including programs from the Los Angeles Department of Water and Power, the Long Island Power Authority and the State of Rhode Island – now may be an ideal time for intensive evaluation and possible restructuring.

Despite its criticism, the ILSR is optimistic about the future of CLEAN programs in the U.S. and the role that they can play as solar power continues its downward cost trajectory.

‘The CLEAN program makes an ideal transitional incentive, one that can be tailored to the needs and capacities of different states and can be phased out gradually as renewable energy costs decline,’ the report says.