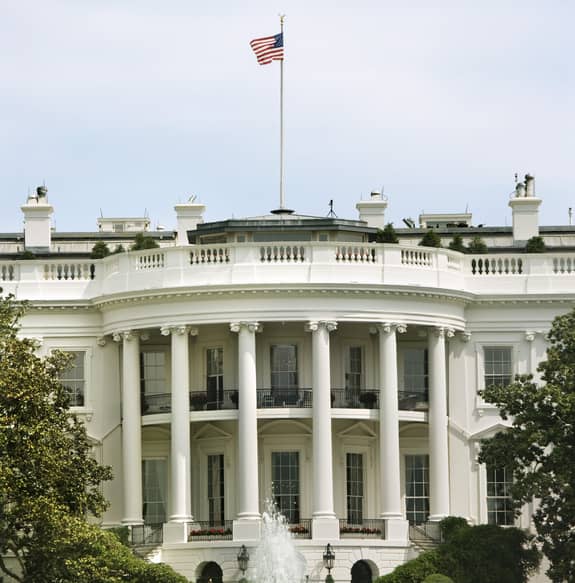 As the investigation into failed PV module manufacturer Solyndra hits its one-year anniversary, the lawmakers spearheading the probe are forging ahead with plans to issue a new round of subpoenas.

At a meeting scheduled for Feb. 17, House Energy and Commerce Committee Chairman Fred Upton and Oversight and Investigations Subcommittee Chairman Cliff Stearns will lead discussion of a resolution authorizing the issuance of subpoenas to five requested witnesses who are believed to have key information on Solyndra's $535 million loan guarantee from the U.S. Department of Energy (DOE).

The five individuals are Kevin Carroll, energy branch chief at the Office of Management and Budget (OMB); Kelly Colyar, branch chief at the OMB; Aditya Kumar, deputy assistant to the vice president and senior advisor to then-White House Chief of Staff Rahm Emanuel; Fouad Saad, program examiner at the OMB; and Heather Zichal, deputy assistant to the president for energy and climate change.

Upton and Stearns insist that President Obama's administration has repeatedly hindered their committee's investigatory efforts, thus necessitating the issuance of the subpoenas.

The White House has ‘shielded key administration staff closely involved with Solyndra from committee investigators for months, denying requests from the committee to even talk to relevant individuals,’ the two committee chairs said in their announcement.

In addition, Upton and Stearns believe that the Solyndra-related documents supplied so far have proven to be inadequate.

As described in the letter to Ruemmler and Hogan, specific Solyndra-related questions that allegedly remain unanswered include the following:

– What was the extent of the White House's involvement in the restructuring of Solyndra's DOE loan guarantee?

– Who gave a directive to Solyndra to hold off on announcing job cuts until after the 2010 elections?

– Why did the White House give Solyndra ‘so much attention,’ in comparison to other loan-guarantee recipients?

– Why did President Obama visit Solyndra's fab in May 2010, after the company's ‘worsening financial condition’ had been made apparent?

Last week, the White House sent the Energy and Commerce Committee 313 pages of new internal documents and emails in response to a Nov. 3 subpoena. Upton and Stearns believe certain crucial documents are still being withheld.

‘While the White House likes to hype how many pages various agencies have turned over and how many hearings we've held, the real issue is what the White House is not doing,’ the lawmakers stated in their most recent announcement. ‘They refuse to turn over the Solyndra-related documents in their possession.’

Therefore, the committee has set a new deadline – Feb. 21 – forÂ the Obama administration to provide all of the documents that they deem necessary for the White House to comply with the November subpoena.

Committee members have not yet indicated what their next step will be if the White House does not meet this deadline.