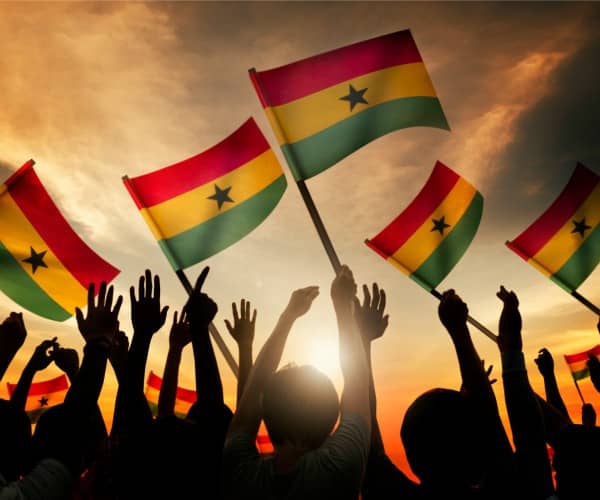 WhiteCap Development Ltd., an independent power producer based in Ghana and the U.S., says it has completed the development phase on the Savannah Plains I and II solar facilities in northern Ghana.

The solar fields will consist of ground-mounted, fixed-tilt arrays supporting approximately 750,000 modules. Each of the 100 MW facilities will be connected to the national grid. Combined, the projects are expected to produce about 420 GWh hours of electricity per year, representing nearly 10% of the country's installed generation capacity.

The off-taker is Electric Co. of Ghana, the national utility, and the grid connection is being accommodated by GRIDCO, the national grid operator.

The financing for the project is being supported by a partial risk guarantee from the government of Ghana and issued by the World Bank. The projects' capital cost is estimated at approximately $450 million. Construction is expected to require 16 months.

The project will be built in phases, with the first phase consisting of 25 MW to proceed at the Savannah Plains I site in Zoggu, Ghana, beginning in early 2016 or as soon as financing and engineering, procurement and construction services have been finalized.