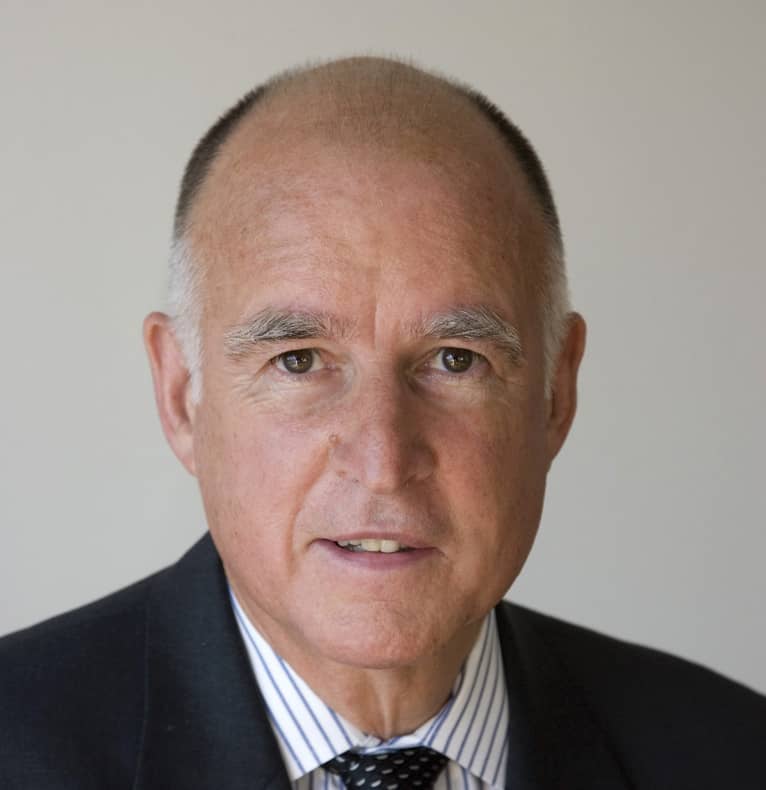 California, already a leader in renewable energy production, took another step toward supporting even more clean energy development in the state. Gov. Jerry Brown, D-Calif., has signed S.B.2X, which requires one-third of the state's electricity to come from renewable resources by 2020.

S.B.2X increases California's current 20% renewable portfolio standard (RPS) to 33% by Dec. 31, 2020. Brown, who signed the legislation at the SunPower/Flextronics solar manufacturing plant in Milpitas, stated that a 40% target in the future is a reasonable goal.

‘This bill will bring many important benefits to California, including stimulating investment in green technologies in the state, creating tens of thousands of new jobs, improving local air quality, promoting energy independence and reducing greenhouse gas emissions,’ said Brown in his signing message.

‘Our state has enormous renewable resource potential. I would like to see us pursue even more far-reaching targets,’ he added. ‘With the amount of renewable resources coming online, and prices dropping, I think 40 percent, at reasonable cost, is well within our grasp in the near future."

S.B.2X was authored by State Sen. Joe Simitian, D-Palo Alto, who reintroduced the legislation in December 2010. In 2009, S.B.14 was approved by both houses of the Legislature, but vetoed by then-Gov. Arnold Schwarzenegger. In 2010, S.B.722 received strong support for the 33% standard but did not pass the Legislature by the end-of-session deadline.

‘This bill establishes California as the national leader in the use and development of renewable energy,’ said Simitian in a press release. ‘The new law will stimulate the economy and improve the environment, while protecting ratepayers from excessive costs.’

S.B.2X applies to all electricity retailers in the state: investor-owned utilities (IOUs), municipal utilities and independent sellers. All load-serving entities must meet a 20% target by Dec. 31, 2013, and a 25% target by the end of 2016, before hitting the 33% benchmark by the end of 2020.

The current 20% standard applies only to IOUs and independent sellers. The California Public Utilities Commission (CPUC) expects that IOUs will provide 21% of their electricity from renewables this year.

‘We look forward to working together with the California Public Utility Commission, policymakers and independent power producers to further our state's clean energy future,’ he stated in a press release.

The CPUC must approve renewable energy contracts, and utilities may be granted exemptions if the price of energy, or the difficulty of moving it into the state's grid, make the cost excessive.

‘A long-time leader in renewable energy, California has already seen the jobs and economic development that follow when the right policies, like a strong state renewable electricity standard, are put in place to create a stable business and investment environment,’ AWEA CEO Denise Bode stated in a press release. ‘California's strong action sets a precedent that all other states can follow. In fact, its action sets a precedent that America can follow."

S.B.2X was passed during a special legislative session and will take effect in approximately 91 days.