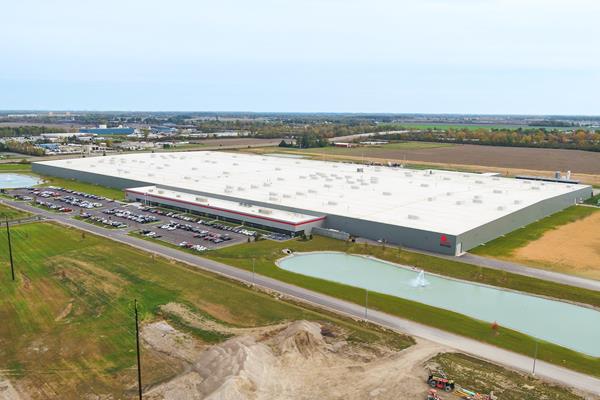 First Solar Inc. has begun production at its new photovoltaic module manufacturing facility in Lake Township, Ohio, its second factory in the U.S.

First Solar’s expanded manufacturing footprint in the U.S., representing over $1 billion in cumulative investment and approximately 500 new jobs, makes it the largest solar manufacturer in the Western Hemisphere, the company claims. The investment includes a new $265 million transparent conductive oxide coated glass factory being built by the NSG Group in Troy Township, Ohio.

“Eighteen months ago, we announced that we would expand our manufacturing footprint in the United States in response to demand. We have delivered,” says Mark Widmar, CEO of First Solar. “The fact that we were able to transform a greenfield site into a high-tech manufacturing facility in that time, and on time, speaks volumes about not just the scalability of our technology, and our ability to deliver on our commitments, but also the relentless energy of our people, our towering strength.” 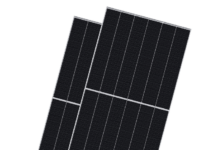 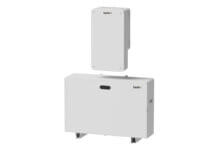