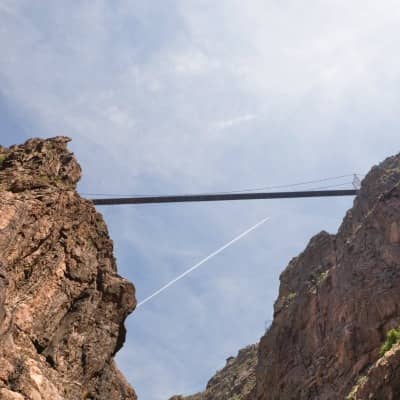 As part of its 2014 Renewable Energy Standard Plan, Public Service Co. of Colorado, an Xcel Energy subsidiary, filed a plan with the Colorado Public Service Commission (PUC) to add 36 MW of customer-sited solar capacity to its Solar*Rewards program.

Xcel's Solar*Rewards offers customers incentives to install solar panels on their homes and businesses. The rebate program, which started in 2006, has helped to install more than 200 MW of capacity through 19,800 PV systems. The program has paid more than $297 million in incentives to Colorado customers.

Since May 2013, Xcel Energy has been operating under a settlement that called for 33.6 MW of installed solar capacity. However, by June 2014, the capacity for the Solar*Rewards program had been exhausted.

‘We're looking at the options to keep the Solar*Rewards program open,’ says Robin Kittel, director of regulatory administration for Xcel Energy. ‘In order to re-open the plan, we have agreed to advance a certain amount of capacity.’

Under the agreement, Xcel has agreed to advance 4 MW per month – capped at 20 MW – for the small program and 7 MW for the medium program.

‘It's the middle of July, and the solar industry has been clear that the stopping and starting [of policy] has hurt them,’ explains Kittel. ‘We recognize that the summer is a busy time.’

According to Kittel, a decision by the administrative law judge examining the case is expected sometime this month. However, a decision does not necessarily mean the matter is resolved.

Kittel explains that once a decision is rendered, interested parties can file exceptions with the PUC. Therefore, she does not anticipate a final ruling for a few months at the earliest.

This is not the first time that demand has exceeded supply. In 2012, for example, the allotment for the program sold out in 30 minutes.

And to further illustrate the program's popularity, Kittel says the 7 MW advanced from the medium program have already been exhausted.