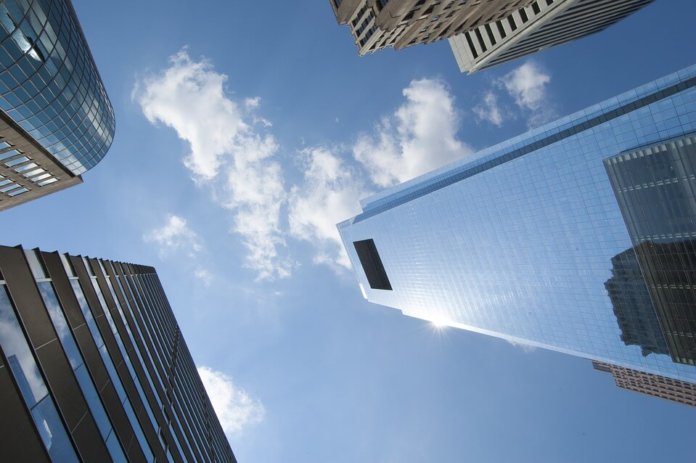 A group of partners in Pennsylvania, led by the state’s Department of Environmental Protection (DEP), has come up with a plan to increase solar energy development in the state.

• Increasing the amount of electricity that utilities are required by state law to get from solar from .5% to 4%-8% by 2030 and, as Gov. Tom Wolf announced last year, requiring them to get this solar energy within Pennsylvania;
• Expanding loan products to residential and commercial projects to enable solar ownership;
• Providing loan guarantees to lower interest rates and incentivize solar deployment;
• Implementing a carbon pricing program and investing the proceeds in renewable energy and energy efficiency measures;
• Creating uniform solar project siting and land-use policies while encouraging conservation;
• Evaluating state tax policy for possible exemptions to encourage the development of distributed and grid-scale solar systems; and
• Helping solar project sponsors take full advantage of federal tax incentives or connect with investors who can.

• Developing guidelines for limited use of long-term contracts for a period of 10 or more years;
• Evaluating and considering utility ownership of solar generation; and
• Investigating opportunities for grid modernization.

• Expanding customers’ abilities to use net metering;
• Identifying and removing barriers of community solar deployment;
• Ensuring alternative ratemaking is addressed in a manner that does not create a disincentive for solar deployment;
• Enabling and encouraging municipalities to offer PACE programs that include solar projects; and
• Accelerating the use of smart inverters to manage over-voltage concerns.

“States all around us and across the country have recognized that increasing solar energy can be a real economic development driver, in addition to providing tremendous benefits to public health and in addressing climate,” says Patrick McDonnell, DEP secretary. “This plan demonstrates that we can pursue Pennsylvania’s solar future in a cost-effective manner that complements our position as an energy leader.”

Further, a modest increase in overall annual energy spending to build and interconnect solar energy systems (private generation investments and distribution system upgrades) may be required, and approximately 124 square miles of land (less than .5% of Pennsylvania’s total land area) may be needed.

“For Pennsylvania to achieve leadership in renewable energy generation from solar, we’ll require more intensive leadership, investment and recognition of the long-range economic and environmental benefits,” adds McDonnell. “I’m proud of the leadership DEP and our partners are providing on this important aspect of our state’s energy mix.”

An overview of the report, along with the full final plan, draft plan and public comments, is available here. The project partners are now working on a detailed list of action items for stakeholders and solar industry advocates to begin making progress on implementing the strategies.

The “Finding Pennsylvania’s Solar Future” planning project was funded by a $550,000 grant from the U.S. Department of Energy’s Solar Energy Technologies Office.