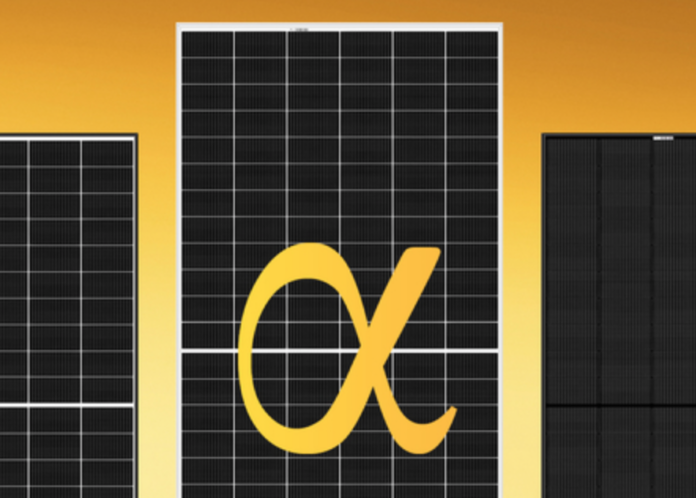 The ALJ’s initial determination further confirmed that REC’s N-Peak and Alpha solar cell technologies do not infringe the asserted claims of the ‘215 patent and would not be subject to any exclusion order sought by Hanwha Q-Cells. If Hanwha petitions for review of the ALJ’s initial determination, the commission has until May 27 to determine whether it will grant review.

“The order is a testament to REC’s confidence that Hanwha Q-Cells’ claims against REC are and have always been without merit,” says Steve O’Neil, CEO of REC Group.

“REC is committed to remaining ‘Solar’s Most Trusted.’ For more than 23 years, REC has been empowering homeowners, businesses and communities around the world with clean and affordable solar energy via our in-house-invented, high-efficiency products,” he adds.

In October 2019, REC started production of its 60-cell REC Alpha panel at an annual capacity of 600 MW. Combining heterojunction cell technology with advanced  interconnection technology and a patented panel design, the REC Alpha provides a power density of 217 W/m2.

In May, REC is launching the production of the  Alpha 72-cell version. REC’s Alpha solar panels are suited for the rooftop segment and ground-mount installations with space restrictions. 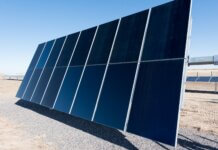