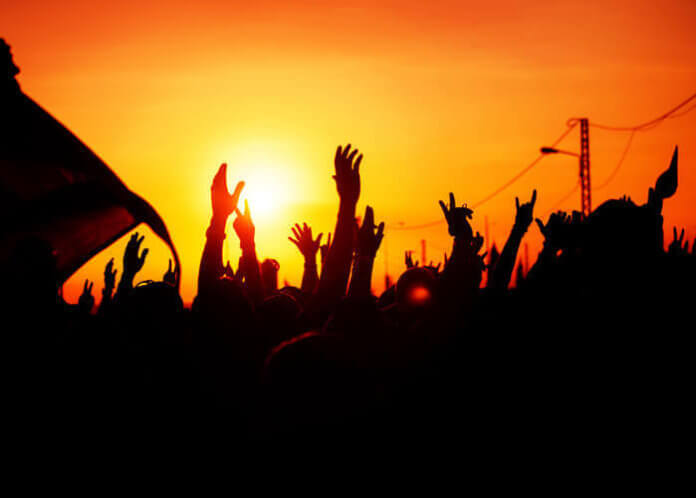 On Wednesday, the Illinois Power Agency (IPA) awarded renewable energy credits (RECs) that are designed to support the construction of hundreds of new solar facilities across the state. However, Illinois solar advocates are pushing for more to be done to expand the state’s solar market.

In total, Illinois awarded REC contracts for a total of 666 MW of new rooftop and community solar projects, representing a major step forward in a state with a total of 108 MW of solar power installed, according to Path to 100, an initiative that is supported by labor and renewable energy organizations working to create jobs in Illinois.

Path to 100 says the state’s solar industry added more than 1,300 new jobs in 2018, and those figures will increase as construction begins on the facilities that received awards. However, beginning in 2020, Illinois will be unable to support additional wind and solar projects due to a lack of funding, the group says, arguing that an expansion of the state’s renewable energy program is needed for Illinois to meet its statutory requirement of 25% renewable energy by 2025.

The limited size of Illinois’ renewable energy program means local governments could miss out on an estimated $222 million in property tax revenue over the next two decades, the group says. Illinois’ community solar program was able to support only 12% of the projects that applied, meaning 1,590 MW of permitted community solar projects will not be able to move forward at this time.

“Rural communities need new sources of revenue right now, and solar is one way to do that,” says Tim Nugent, president and CEO of the Economic Alliance of Kankakee County. “We’re interested in seeing more community solar projects move forward – because at this point, we’re leaving money on the table.”

“We’ve proven that Illinois’ renewable energy program can deliver jobs and economic growth for all communities in our state. Now, we need to create a path for renewable energy growth to continue,” says Nakhia Morrissette, Midwest director of state affairs for the Solar Energy Industries Association. “Labor and renewable energy organizations are united in support of H.B.2966, which would create 20,000 new wind and solar jobs and generate more than $3 billion in new tax revenue for our Illinois.”

Without an expansion of the state program, the remaining projects may never be built, says Path to 100. The General Assembly is considering legislation (H.B.2966/S.B.1781) to expand the state’s renewable energy program and allow additional projects to participate.

“We appreciate the Illinois Power Agency’s tireless work in executing Illinois’ first adjustable block program,” adds Lesley McCain, executive director of the Illinois Solar Energy Association. “Now that millions have been invested in project development and consumers and counties across the state are waiting to benefit from solar power, we need the General Assembly to act and expand this successful program.”