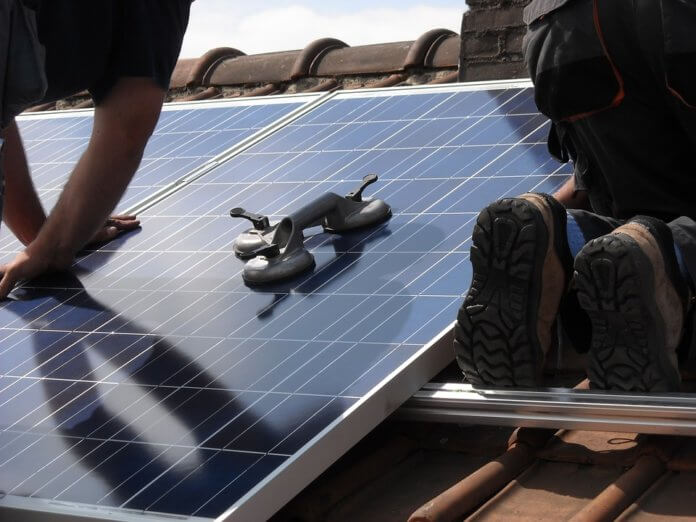 Ameren Missouri has announced a new Neighborhood Solar program, which will expand solar in parking lots, on roofs and in available open spaces across the state.

Ameren Missouri is looking to partner with nonprofit organizations, schools, institutions or other non-residential locations that act as a “gathering spot in the community.”

“Ameren Missouri’s Neighborhood Solar program is about more than generating renewable energy – it’s about impact. We’re measuring that impact in a number of ways, including increased job training, education and investments in renewable energy in the Missouri communities we serve and call home,” says Matt Forck, vice president of community, economic development and energy solutions at Ameren Missouri.

The application and review process will move quickly, the utility says. Ameren Missouri will score each application as it is received, looking at factors such as amount of solar generation possible, total installation cost, support of the energy grid, neighborhood benefits, electric vehicle charging opportunities, and ties to workforce training and development.

Ameren Missouri will construct and maintain the facilities. Residential customers are not eligible; all customers, however, will benefit from the addition of more renewable energy coming onto the grid, the utility says.

Initial sites for the program may be chosen as soon as December, with construction targeted to begin in the early part of 2020. As many as seven sites are planned to be built as part of this first application process. The total number of facilities depends on several factors, including construction costs. Ameren Missouri plans to spend at least $14 million on the program.

“I expect Neighborhood Solar sites will touch all corners of our service territory across the state. It’s another way we’re transitioning to cleaner forms of generation in a responsible fashion,” Forck adds.

Ameren Missouri plans to install 100 MW of new solar generation by 2027. The Neighborhood Solar program, along with community solar and the recently announced solar-plus-storage program, fits into these plans. The additional solar generation, along with investments to own at least 700 MW of new wind generation, will help Ameren Missouri achieve its goal of reducing carbon emissions 80% by 2050 based on 2005 levels.