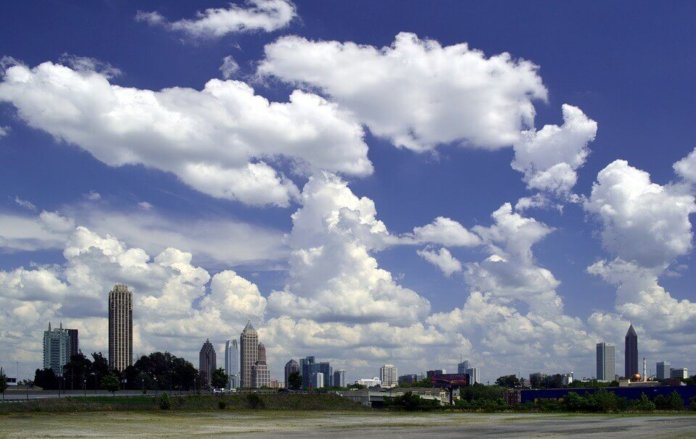 Today, the Atlanta City Council doubled down on its commitment to transition to 100% renewable energy by unanimously adopting “Clean Energy Atlanta,” a plan outlining how the city will achieve its goal for a just and equitable clean energy transition, the Sierra Club has announced.

The plan, developed by the Mayor’s Office of Resilience, presents a roadmap to move the city’s 100% renewable goal forward with the following actions:

“As Atlanta and other communities across Georgia plan their transition to 100 percent clean energy, the Georgia Public Service Commission and Georgia Power must respond to customer demand and build this renewable capacity. The current integrated resource plan is the best place to start,” says Ted Terry, director of the Georgia Sierra Club. “The Sierra Club joins Atlantans in calling for an equitable clean energy transition that works for everyone. We look forward to continuing to work with the City of Atlanta Mayor’s Office of Resilience and other cities across the state to ensure community priorities for a clean energy future are actualized.”

According to the Sierra Club, the city’s transition to 100% clean energy is expected to create at least 8,000 new local jobs and reduce electricity bills for residents by at least 25% – or up to 95% in some cases, if Atlanta pursues the maximum amount of local renewable generation that is feasible.

On May 1, 2017, the city established the goal of transitioning to 100% clean, renewable energy across the entire community by 2035. In that resolution, the city directed the Office of Resilience to create a plan for achieving its goals. The resulting document reflects input on clean energy priorities collected from Atlanta residents during an extensive stakeholder engagement process, as well as analysis of pathways to achieve this goal from a team of consultants that helped write the plan.

The resolution approved today changes the dates for powering Atlanta’s municipal operations to 2035 – the same date as the rest of the city’s electricity use.

Atlanta is one of 109 municipalities across the U.S. committed to transitioning entirely to clean energy, notes the Sierra Club. Two other Georgia communities – Augusta and Clarkston – have also set 100% renewable goals.