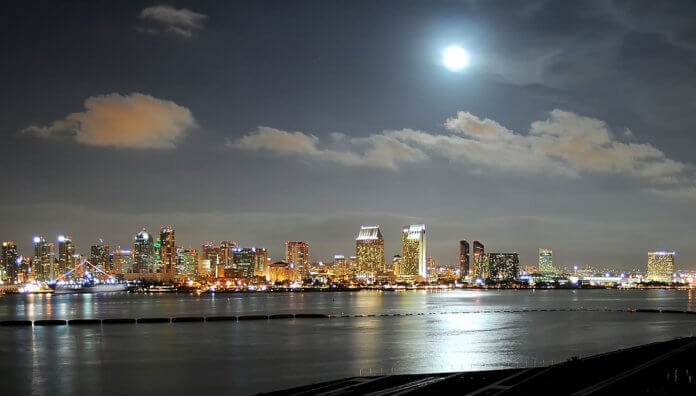 The proposal directs utilities, community choice aggregators and direct access providers to procure 2.5 GW of resources needed for reliable electricity between 2021 and 2023.

The proposal would require entities to conduct “all-source” procurement, soliciting offers from battery storage, demand response, energy efficiency and renewable energy resources, alongside existing gas-fired generation plants. Given cost trends from similar recent all-source solicitations in California and other states, the CPUC anticipates that renewable energy and battery storage will compete well. Deploying renewable energy and battery storage, as well as gas-fired generation, to meet the reliability needs identified by the CPUC and stakeholders will advance California toward a low-carbon, reliable future, says the commission.

“Our job at the CPUC is to both move our electricity generation resources toward California’s vision of a low-carbon future and ensure that our diverse portfolio of electricity generation serves people, businesses and industry along the way,” says Liane M. Randolph, lead commissioner for long-range energy resource planning and ongoing reliability planning at the CPUC. “We are managing unprecedented energy market conditions in California, which inform the steps we are taking today.”

The proposal also recommends that the state consider extending the compliance dates for some generation resources that were expected to retire at the end of 2020 in compliance with once-through cooling policies. The CPUC says it is committed to retiring these facilities but recommends this action be taken to ensure the reliable operation of the grid until the new resources ordered in the decision can be brought online.

The commission expects that the impacts of continued operation of these facilities will be mitigated because they typically operate only during peak load conditions when reliability issues arise and/or energy prices are very high – and thus, their emissions levels and use of seawater for cooling are low.

According to the CPUC, the need for procurement is driven by several policies and market trends:
• The electricity resources required in the proposal will help integrate California’s pathbreaking amount of renewable energy delivering to the electric grid – which is helping shift each day’s peak to the evening, the period between solar’s daytime production and wind’s nighttime production;
• Per California environmental policy, more than 4 GW of gas-fired generation along coastal California is expected to retire by the end of 2020;
• Changing hydrological patterns are making hydroelectric resources more variable each year;
• Peak loads are expected to remain high into September each year, when less hydroelectric generation is available in California and across the West; and
• Energy that California imports from other states is increasingly uncertain on hot days because generation resources may begin to respond to similar hot conditions in other states across the Western electrical footprint.

If approved by the CPUC, the proposal will result in the procurement of resources to be brought online beginning in summer 2021 and continuing through summer 2023.

The first opportunity for the CPUC’s commissioners to vote on the proposal is at their Oct. 24 voting meeting in Redding.