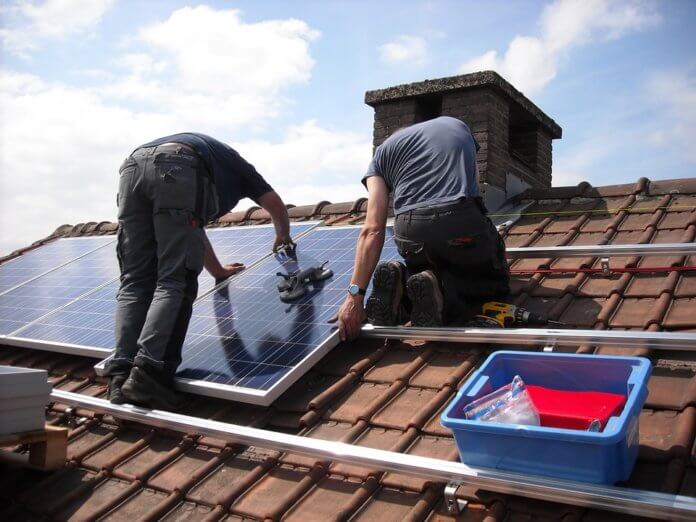 New investments are increasing the growth of renewable energy in Illinois and creating jobs for minorities and underrepresented groups in the clean energy sector, according to a ComEd report submitted to the Illinois Commerce Commission (ICC).

ComEd, a unit of Chicago-based Exelon Corp., submitted to the ICC its 2018 Workforce Development Report related to the Future Energy Jobs Act (FEJA). Enacted by the Illinois General Assembly in 2016, FEJA strengthens the state’s renewable portfolio standard through funding $180 million per year (and growing to $220 million per year) for wind power, large-scale solar, and rooftop and community solar projects.

According to the energy company, FEJA also stimulates economic growth through job training administered by ComEd statewide and implemented by schools, businesses and nonprofit organizations that recruit candidates, develop curricula and manage the programs.

In 2018, the Solar Pipeline, Multi-cultural Job Training and Craft Apprenticeship programs produced 285 graduates, says ComEd. The training programs are made possible through three successive $10 million funding periods; the first installment was made in 2017, and future payments will be made in 2021 and 2025.

“The vast majority of the participants – 82 percent – completed their training in our first year, and that tells us they’re highly motivated to take advantage of emerging opportunities in renewable energy,” says Melissa Washington, vice president of governmental and external affairs for ComEd. “We congratulate the graduates and the 11 nonprofit groups that are delivering the programs. We expect that this training will continue to gain traction as solar energy grows throughout Illinois.”

“We’re helping serious candidates gain the skills and the confidence needed to get into the solar industry and proceed as far as their talents will take them,” says Williams. “Solar is the future, and it offers lots of opportunities.”