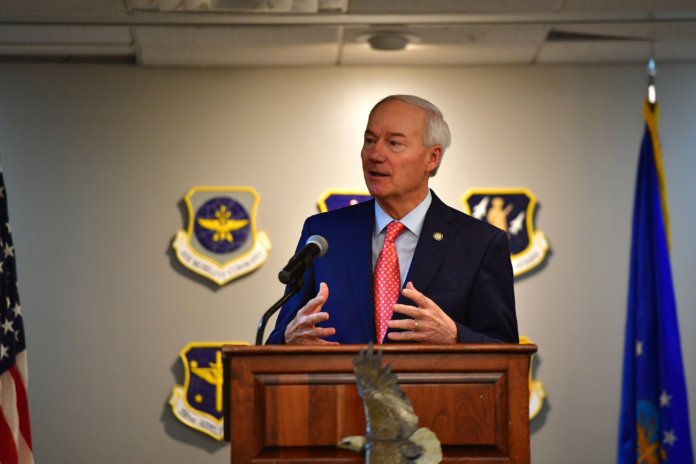 The development will span approximately 825 acres near Lake Village in Chicot County and comprise approximately 350,000 solar panels. Construction will last approximately 11 months. A subsidiary of NextEra Energy Resources is developing the project and will build, own and operate it. The energy will serve Entergy Arkansas customers under a 20-year power purchase agreement.

“We are pleased that Entergy Arkansas and NextEra Energy Resources have partnered together to bring more solar power to the state,” says Arkansas Governor Asa Hutchinson. “Utility-scale solar keeps electric rates low, and the clean, renewable energy it provides can be a catalyst for economic growth. This project is great for southeast Arkansas.”

Over its operational life, the Chicot Solar Energy Center is expected to generate nearly $7 million in additional revenue for Chicot County, with much of that funding going to help Chicot County Public Schools.