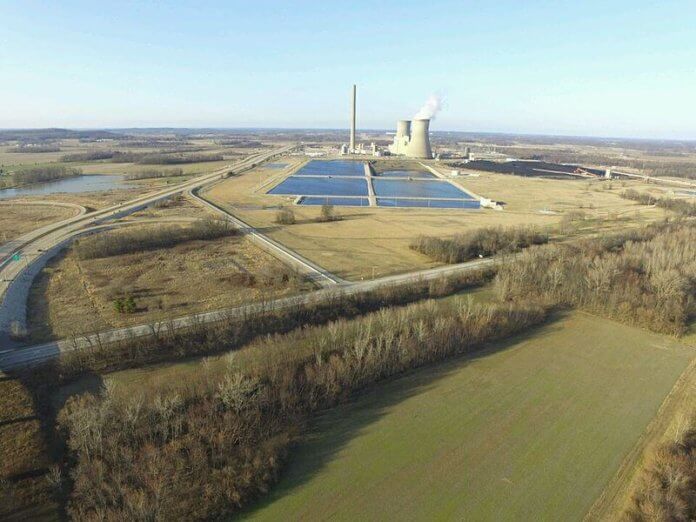 The U.S. District Court for the Southern District of Ohio has approved a modified agreement that will accelerate emission reductions from American Electric Power’s (AEP) remaining coal-fueled power plants in the Midwest, eliminate a requirement to install “high-cost” emission reduction equipment at the Rockport Plant in Indiana, and retire Rockport Plant Unit 1 (1,300 MW) by the end of 2028, the utility says.

The agreement is the fifth modification to a consent decree originally reached in December 2007 involving AEP, the U.S. Environmental Protection Agency, several Northeastern states, the Sierra Club and other parties. All parties agreed to this modification. The original agreement settled allegations that AEP violated new source review provisions and made major modifications to its power plants without obtaining proper permits and installing best available technology to control emissions of sulfur dioxide (SO2) and nitrogen oxides (NOx). AEP denied the allegations; no final decision on liability was issued by the court.

As a result of this modification, AEP’s Indiana Michigan Power unit will operate enhanced dry sorbent injection equipment on both generating units at the Rockport Plant beginning in 2021 to accelerate sulfur dioxide (SO2) emission reductions and achieve a plant-wide emissions rate of 10,000 tons or fewer per year. This change will accelerate SO2 emission cuts from Rockport by eight years, says AEP. The previous agreement would have achieved the same levels of emission cuts in 2029.

“We invested nearly $9 billion in capital since 2000 to drastically cut emissions from our coal-fueled power plants. Today, our investments are focused on renewable generation and advanced technologies that enhance service for our customers,” says Nicholas K. Akins, chairman, president and CEO of AEP. “This shift in focus achieves ongoing emission reductions and provides the resources and services that our customers have told us they expect from their energy company.”

AEP says it has made significant reductions in emissions from its power plants over the last three decades. Since 1990, AEP’s SO2 and NOx emissions have dropped by 96% and 92%, respectively. AEP has set a goal to cut its carbon dioxide emissions 80% from 2000 levels by 2050.

Under the new agreement, the Sierra Club says AEP will also provide $3.5 million in funding to support projects that will promote energy efficiency, distributed generation, and pollution reduction measures for nonprofits, governmental entities, low-income residents and/or other entities selected by public interest plaintiffs.

“Community leaders and advocates in South Bend, Muncie and Fort Wayne have been organizing against the Rockport coal-burning power plant for five years,” comments Rev. Kimberly Koczan, a board member of Hoosier Interfaith Power and Light, a nonprofit in Indiana, and a Sierra Club volunteer. “Together, we amassed support from local elected officials, brought together a diverse group of stakeholders and sent a unified message to AEP Indiana Michigan Power. We all came together with the common goal of asking I&M to stop burning coal and start developing clean renewable energy. This signed agreement is a large step in the right direction, and we will continue to push until that transition to clean, renewable energy is complete.”