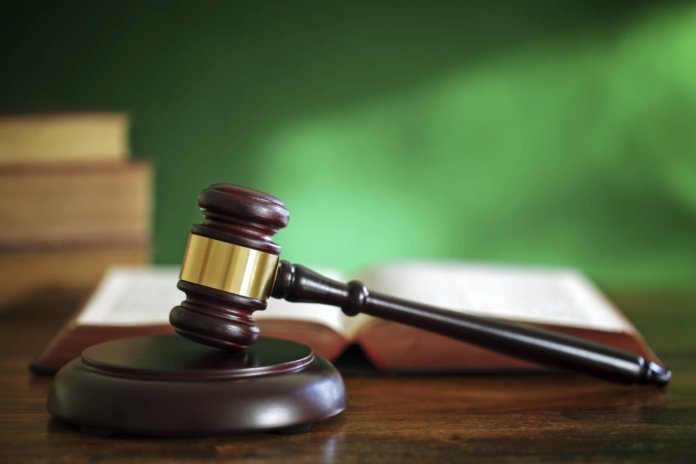 A court ruling has determined the Federal Energy Regulatory Commission (FERC) is not authorized to decide the fate of PG&E Corp. energy contracts.

On Jan. 29, PG&E and its primary operating subsidiary, Pacific Gas and Electric Co., filed voluntary petitions under Chapter 11 of the U.S. Bankruptcy Code in the United States Bankruptcy Court for the Northern District of California.

When it came to the California utilities’ power purchase agreements (PPAs) with energy companies – estimated at a total of $42 billion – Judge Dennis Montali of the U.S. Bankruptcy Court in San Francisco ruled on Friday that FERC has no jurisdiction over deciding whether PG&E and Pacific Gas and Electric can get out of the PPAs, per a Reuters report.

NextEra Energy, which has several PPAs with the utility companies, had made the case that the decision would fall under the jurisdiction of FERC. However, Montali said it would be “undermining the function of the bankruptcy court.”