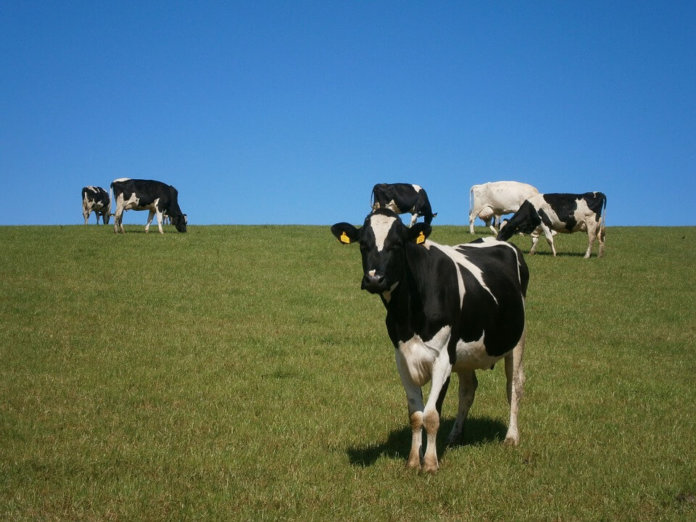 Dairyland will purchase the entire output of the planned solar PV facility, which is proposed on private land in the towns of Jefferson and Oakland. Pollinator habitat is also planned for the site.

“Dairyland is excited to collaborate with Ranger Power on this sustainable solar energy facility,” says Barbara Nick, Dairyland’s president and CEO. “Resource diversification is foundational to Dairyland’s commitment to a sustainable, future-facing power supply. We look forward to Badger State Solar’s benefit to our cooperative membership, local communities and the environment.” 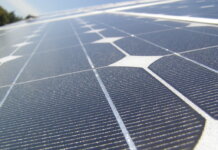