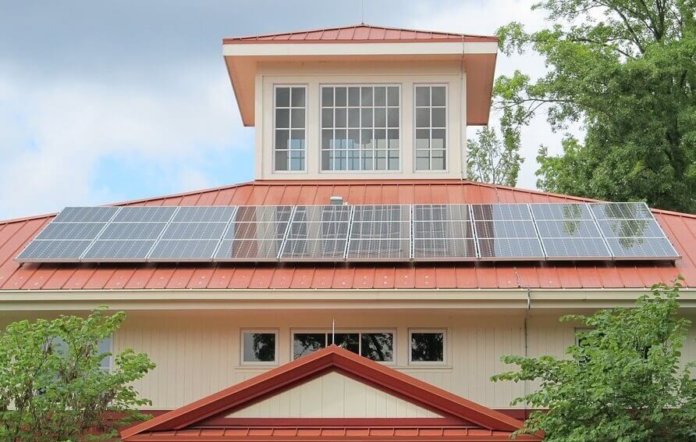 Specifically, deployment increased by about 7%-12% in cities that adopted these programs during that period, when residential PACE programs such as Renovate America’s HERO financing were expanding rapidly across California.

As explained by Berkeley Lab’s Electricity Markets & Policy Group (EMP Group), R-PACE is a financing mechanism that uses a voluntary property tax assessment, paid off over time, to facilitate energy improvements and, in some jurisdictions, water and resilience measures.

While previous studies demonstrated that early, regional R-PACE programs increased solar PV deployment, the new analysis — Assessing the PACE of California residential solar deployment — is the first to demonstrate these impacts from the large, statewide R-PACE programs dominating the California market today, which engage private capital to fund the upfront costs of the improvements, says the EMP Group.

The analysis of both sampled controls for several factors other than R-PACE that would be expected to drive solar PV deployment, the EMP Group notes.

Roy Guthrie, CEO of Renovate America, adds, “PACE was designed to encourage the adoption of more clean energy technologies, and it’s encouraging to see evidence that these programs are really moving the needle when it comes to driving deployment of distributed solar PV and empowering homeowners to go solar.”