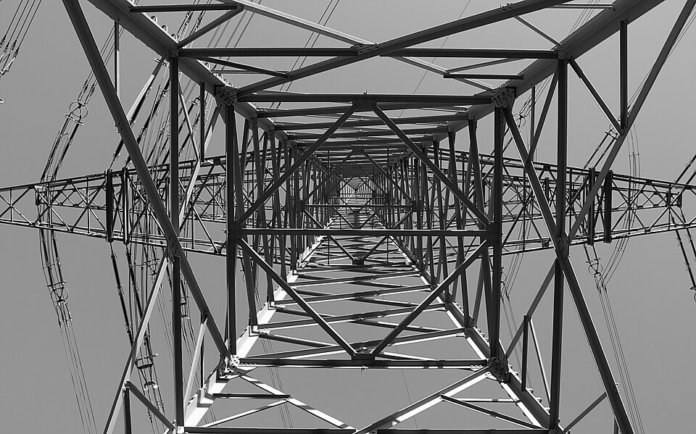 The U.S. Energy Information Administration (EIA) has commissioned a new study that examines the role of high-voltage direct current (HVDC) lines in integrating renewable energy resources into the electric grid.

The conclusion? According to the agency, its review indicates that although applications in the current electric transmission network are limited, HVDC lines have a number of potential benefits: cost-effectiveness, lower electricity losses, and the ability to handle overloads and prevent cascading failures.

In turn, these attributes mean that HVDC lines could, if properly configured, help mitigate some operational issues associated with renewable generation, according to EIA.

The agency explains that renewable resources can be categorized into two types of generating sources: dispatchable and non-dispatchable. Dispatchable generators can respond to real-time system operator instructions to increase or decrease output. Among renewable power plants, those fueled by geothermal and biomass resources are considered dispatchable.

Non-dispatchable renewables, such as those fueled by solar and wind energy, are dependent on the availability of naturally occurring resources. As a result, according to EIA, these technologies can have a limited capability to respond to dispatch signals. On the other hand, hydroelectric generators fall between these categories; they can typically respond to dispatch signals, but they often have seasonal operational limitations that prevent them from being completely dispatchable.

The agency says the increasing deployment and penetration of non-dispatchable renewable resources – solar and wind, for example – can lead to operational issues, such as under- or over-production of electricity during the times of high or low system demand. These fluctuations may increase the need for additional grid services to keep electricity supply and demand balanced. In addition, some renewable resources, especially wind, can be geographically constrained, with the best resources located far from areas of high electricity demand, according to the agency.

Power transmission lines facilitate the bulk transfer of electricity from a generating station to a local distribution network. The U.S. electric transmission network consists of about 700,000 circuit miles of lines, and most of these lines operate using alternating current (AC), which is how power is typically generated and delivered to end-use customers, the agency explains.

Some recent proposals for HVDC lines cite the ability to move wind generation from high wind resource areas to high electric demand areas as a primary project goal. If properly configured, DC transmission could also help minimize operational issues such as under- or over-production of electricity or the need for increased ancillary services associated with renewable generation, the agency explains.

The study also examined the potential costs of constructing HVDC lines. The per-mile cost of HVDC projects ranges from $1.17 million to $8.62 million, according to a review of recent proposals and relevant regulatory filings.

The cost of converter stations, which can account for as much as 60% of the total fixed cost for an HVDC project, is a major cost item considered in HVDC deployment, EIA notes. Other factors include regulatory issues, including siting issues; difficulty in deploying multi-terminal HVDC networks; preference for smaller, lower-cost solutions; and a lack of standardization across projects.