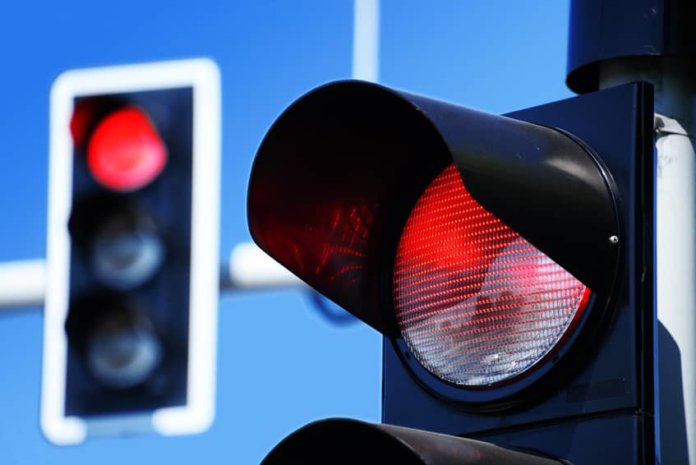 Arizona-based First Solar Inc. has announced it is discontinuing its TetraSun crystalline silicon solar panel, whose technology the company acquired from start-up TetraSun in 2013.

First Solar has been manufacturing the product at its Kulim, Malaysia, facility, and the company will now be shifting production capacity at the plant to support a new assembly line dedicated to its recently announced Series 5 thin-film photovoltaic module offering.

As a result of discontinuing its TetraSun modules, First Solar expects to incur impairment and related charges of approximately $90 million to $110 million, substantially all of which will be non-cash. These actions are expected to reduce First Solar’s operating expenses by $2 million to $4 million this year and $8 million to $10 million annually going forward.

The shift in production capacity is driven by First Solar’s long-range business plan, which focuses on maximizing the company’s core technology based on thin-film cadmium telluride (CdTe), according to Chief Operating Officer Tymen de Jong.

“Over the past two years, execution of our CdTe technology roadmap has positioned the product as the industry leader for utility-scale solar, as well as established a promising path into the future. The Series 5 module, and the Series 6 module still in concept development, are game-changing products that position us for exciting growth. They require the full attention of our manufacturing operations,” says de Jong.

“TetraSun is a sound technology for space-constrained rooftops and served largely as a hedge against CdTe technology competitiveness that had challenged us in the past,” he adds. “With the success of our CdTe roadmap reflected in our record 22.1 percent cell efficiency, along with the proven higher energy yield and superior performance inherent in our thin-film technology, that hedge is no longer needed.”

With this production transition, virtually all of the Kulim production associates previously assigned to the TetraSun line will move to the Series 5 assembly line, which will be in full operational mode by early 2017.