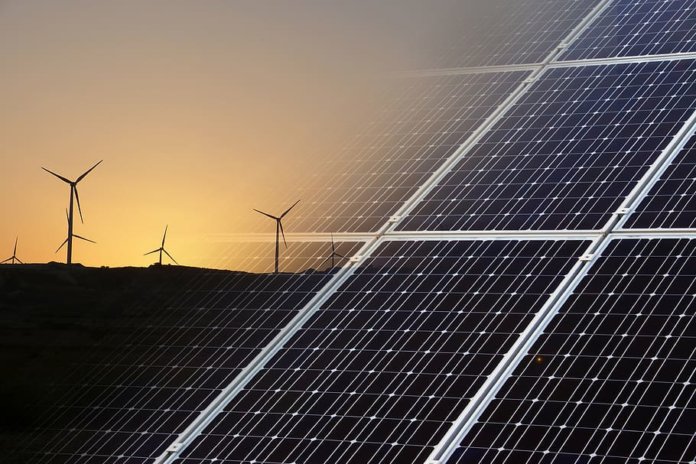 Fitch Ratings, a company that specializes in credit ratings and research, says solar consistently outperforms wind power among global renewable energy project ratings, according to an updated analysis from the rating agency.

“More than a decade of analysis shows that solar resources are consistently more stable and predictable than wind, resulting in less volatile revenues and generally higher ratings,” says Andy Joynt, senior director at Fitch. “Wind, by contrast, does not measure up.”

Wind project performance can suffer because the technical challenge of forecasting resources often leads to overestimated power production. Additional challenges can include equipment issues, extended periods of lower natural resource and difficulty isolating precise causes for underperformance in specific projects and larger portfolios. As a result, 89% of wind projects have annual production levels below their initial P50 forecasts.

By contrast, 86% of solar projects analyzed by Fitch were within 5% or better of their original P50 levels. Only 7% were significantly below those initial forecasts. Fitch’s rated universe includes 69 issuers dependent on wind or solar project operations in 12 countries. Nearly half of these projects are located in Latin America, while 40% are located in North America and 12% in Europe.

Despite mostly reliable solar production, solar projects saw more downgrades than upgrades in 2019 due to weakened revenue counterparties. This trend, a reversal from typical years and mostly limited to the U.S., highlights the importance of counterparty credit quality for renewables projects. Widespread wildfires in California took their toll on some of the state’s largest utilities. Because power purchase agreements are bilateral contracts where revenue is fully dependent on the creditworthiness of their off-takers, a project’s revenue stream can be no stronger than the off-taker’s credit quality. That type of exposure may not exist in other countries where counterparty risk is often considered to be systemic. 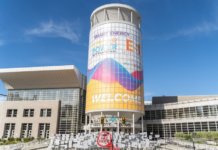