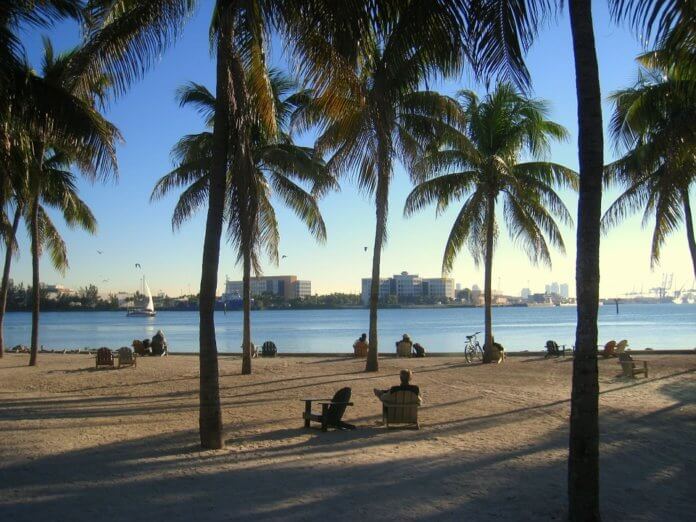 The Florida Municipal Power Agency (FMPA) is waging a campaign to increase monthly fixed fees to as high as $50 in an attempt to block the growth of solar, according to records obtained by the Energy and Policy Institute. FMPA is a wholesale power agency owned by Florida’s municipal electric utilities; it sells electricity to the municipal utilities, which serve 2.3 million Floridians in 31 cities across the state.

Fixed fees have been shown to most harm low- and fixed-income residents. AARP of Florida and Consumers Union have fought against fixed fees and surcharges on utility bills. Utilities themselves also recognize that higher fixed fees disproportionately impact low power users, citing the heavy burden on low-income households as one of the reasons they have not already raised fixed fees. One way to mitigate the worst of those income-based effects would be to place customers into “tiers” based on their income level, and to reduce the fixed fees for the lowest-income tiers. FMPA discouraged that idea, however, admitting that “introduction of tiers or other charges with more limited precedent may trigger a rate structure review [by the Florida Public Service Commission] and could require justification.”

FMPA leadership has not publicly advertised its plan, which is likely to generate controversy, though it has not kept it a tight secret either.

Jacob Williams, the FMPA’s general manager and CEO, gave a keynote addressing the FMPA board of directors, streamed July 18 via Facebook Live, in which he claimed utility customers’ monthly fixed fee “should be $50.” Williams is a former coal executive from the bankrupt coal company Peabody Energy.

He said his municipal utility members should be “playing the game smart” by implementing the changes in the summer so customers’ bills would appear to go down, even though in the winter they will be “a bit higher.”

Utilities often couple fixed fees with a lower kWh charge and advertise the changes as “revenue neutral.” However, modeling by Synapse Energy, commissioned by Consumers Union in 2016, showed that fixed fees still lead to higher bills.

The FMPA cannot set rates for each of the municipal utilities that are members. The utilities do that for themselves and are overseen by their own city governments. But FMPA has a strong influence on its members.

A South Florida FMPA member, Lake Worth Beach, is currently coordinating with the agency, according to a July 2019 utility update at a city commission meeting. Lake Worth Beach utility general manager Ed Liberty discussed his work with the FMPA consultant on rate changes. The communications strategy Lake Worth Beach discussed is similar to the one promoted by FMPA.

Another effect of higher fixed fees is that they can dramatically worsen the economics of rooftop solar, since customers cannot reduce those fees no matter how much of their own power they generate.

FMPA’s Williams mentioned that effect in his keynote as a feature, noting that the “second benefit” of a $50 fixed fee is that it will make “these [solar] net metering customers go away”.

FMPA used an unrealistic example of 50% of its customers having rooftop solar in a presentation Williams gave in January of this year. Rooftop solar leaders such as California or Hawaii have not reached nearly that level of solar penetration. The Winter Park advisory board also cites Williams’ 50% figure in its white paper.

FMPA has promoted solar – but only utility-scale projects under its control.