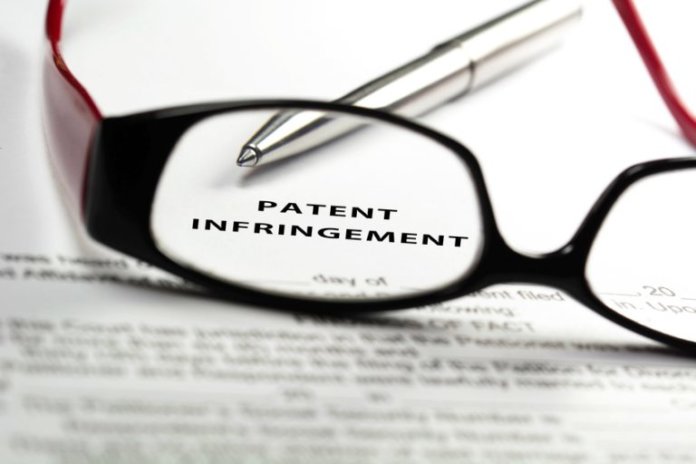 The patent claims asserted by Hanwha Q CELLS are not restricted to any particular method of manufacture, such as atomic layer deposition or plasma-enhanced chemical deposition. Instead, the claims of Australian patent No. 2008323025 (and its equivalents in the U.S. and Germany) are directed to a solar cell structure with a first dielectric layer including aluminum oxide and a second dielectric layer that contains hydrogen, says Hanwha Q CELLS. 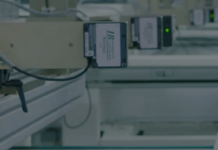 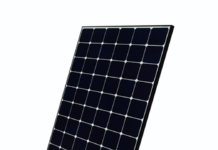 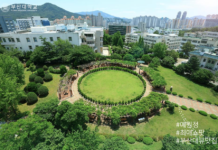