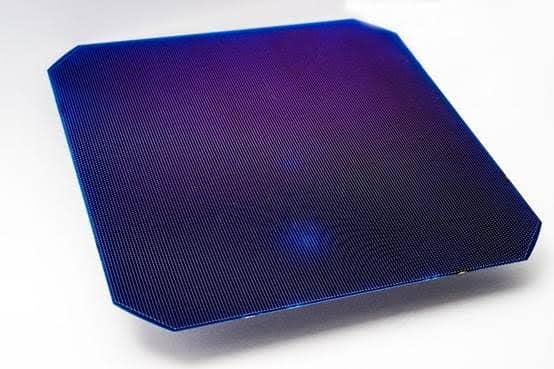 Imec says that with arear cell efficiency close to the efficiency measured from the front of the cell, the new achievement underscores the ability to strongly enhance the energy yield of photovoltaic modules made with this type of cell. According to Imec, bifacial solar cells generate more energy as compared to traditional monofacial modules, as they capture not only the light falling on the front side of the solar panel, but also the light that reaches the rear side of the panel.

Imec’s BiPERT cells feature thin (< 5 μm) Ni/Ag plated contacts and no busbars on both sides of the cell. Imec says the first experimental batch of BiPERT cells (n-type Cz-Si, size: 239cm2) resulted in very high bifaciality values, and the current as measured from the rear (39.8 mA/cm2) was 97% of the one measured from the front (41.2 mA/cm2).

Imec says its BiPERT cells with a rear emitter configuration reached efficiencies up to 22.6% measured with a GridTOUCH system under Standard Test Conditions using only front side illumination and a non-reflective chuck. These efficiency measurements don’t yet include the positive effect of the cells’ bifaciality on the effective energy yield of the cell, add Imec. Moreover, optimizations to the cell process and introducing a front emitter configuration are expected to further increase the cell efficiency and the energy yield. With these efficiency and bifaciality values, an effective efficiency of about 26% may be expected with a limited bifacial gain of only 15%, Imec adds.