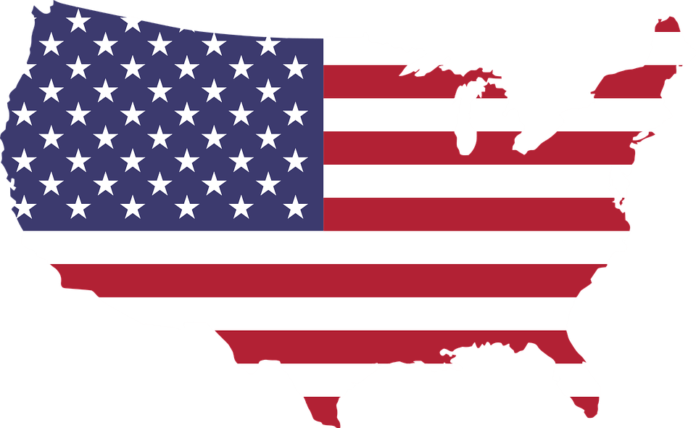 The Interstate Renewable Energy Council (IREC) has laid out some of its favorite 2018 success stories in its 2019 “Clean Energy States Honor Roll,” announced today.

Most Growth Potential: New Jersey
For creating a community solar pilot program and establishing one of the most aggressive energy storage goals in the country.

New Jersey has a long history of clean energy friendly policies, but the past few years saw a lag in progress – until recently. New Jersey is now poised to be a national leader for both community solar and energy storage development. A newly adopted community solar pilot program incorporates many established program best practices and will expand access to all customers, including those with low and moderate incomes. The state’s new energy storage goal of 600 MWh by 2021 and 2,000 MWh by 2030 sets a high bar for energy deployment, putting New Jersey alongside other leading states with energy storage targets, such as California, Massachusetts, New York and Oregon.

Michigan is quickly emerging as a proactive leader on clean energy issues as the state addresses several foundational regulatory policies impacting the deployment of clean energy on the grid: namely, interconnection rules, grid modernization and integrated distribution system planning. Tackling these core policies in anticipation of future growth sets a smooth glide path for the state’s clean energy market to thrive while also improving the customer experience and reducing costly and time-consuming processes for customers, developers and utilities alike. In addition, these regulatory efforts will help ensure the four cities in Michigan with established 100% renewable energy goals can reach these targets more affordably and efficiently.

Most Charged for Storage: Nevada
For being among the first states in the country to formally address connecting distributed energy storage systems to the electric grid.

New regulations explicitly allow for and clarify how distributed energy storage systems will connect to the grid via updated interconnection standards. As DER penetrations grow and new technologies become available, these updated interconnection procedures (which align with IREC’s recommended practices) ensure more efficient and affordable deployment of DERs on the grid. In addition, Nevada joined the ranks of the few other states requiring utilities to proactively consider ways to optimize the benefits of DERs on the grid through a more comprehensive distribution system planning process.

Most Improved Transparency: South Carolina
For taking actions to improve utility transparency and reporting, which benefits both customers and developers.

South Carolina has seen considerable clean energy growth over the past few years due to favorable solar policies, but some of its recent growth has stalled due to interconnection backlogs. A November 2018 action by the state’s public service commission requires additional utility reporting measures aimed at improving transparency. This was an important step toward reducing the considerable delays in the interconnection queue in the state while also preserving a positive path forward for future growth of customer-driven investments in clean energy technologies.

“IREC congratulates the many stakeholder groups, advocates, utilities and government decision-makers who, through their work on improved energy policies and practices, have helped make the benefits of clean energy available to more Americans,” says Larry Sherwood, president and CEO of IREC. “Cheers to more successes to come in 2019!”