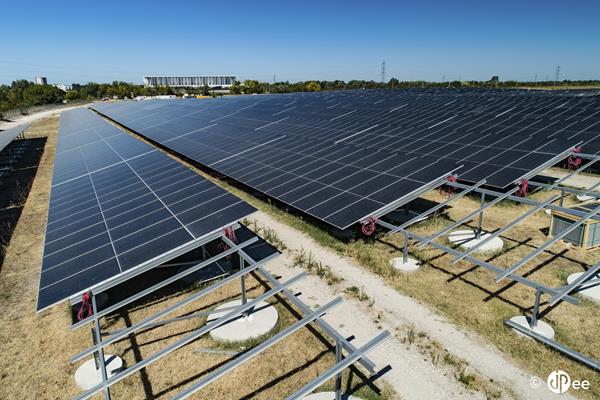 The facility is being built on the site of a former open-air municipal landfill in Bordeaux, France. The land was designated as a wasteland, unfit for residential or commercial buildings – or agricultural use. JPee, however, secured a 35-year lease for the 600,000-square meter site and began developing the Labarde solar project, which was selected under successive rounds of the PV tenders organized by France’s Commission de Régulation De L’Énergie (CRE).

Based in Caen, France, JPee has over 15 years of experience developing, financing, constructing and operating renewable energy assets. The company operates 263 MW DC of wind and solar projects.

“The Labarde project demonstrates the positive role that solar can play within a community,” says Xavier Nass, chairman of JPee. “Its role goes beyond transforming sunlight into solar electricity and supporting France’s decarbonization goals, as it helps heal a piece of land that has no other practical use. We thank First Solar for standing behind its commitments and delivering on its promises to help ensure that this important project can be delivered on schedule.”

First Solar’s modules have been deployed across over 400 projects in France ranging from large-scale ground-mounted plants to commercial and industrial (C&I) projects. 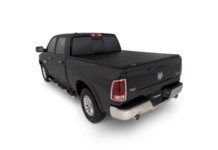 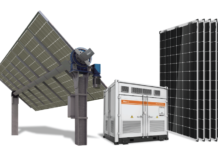 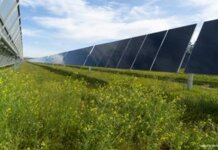