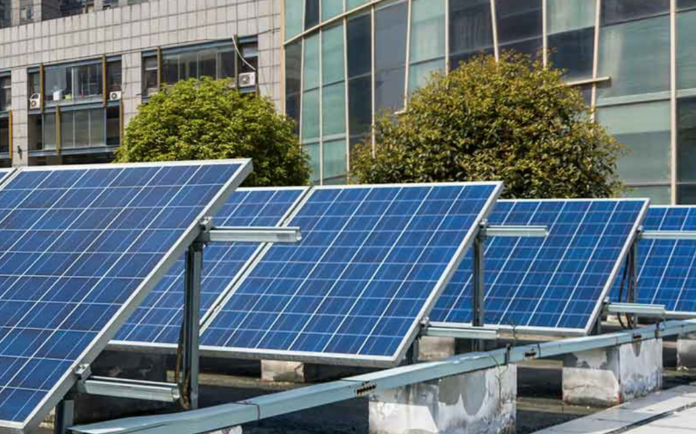 As of March, local governments have signed 335 deals to procure a total of 8.28 GW of renewable energy over the last five years – more than the total energy generation capacity of Alaska, Hawaii, Rhode Island and Vermont combined.

“Cities are a great catalyst for advancing renewable energy because people pay more attention to what’s happening in their own communities,” says Christine Knapp, sustainability director for Philadelphia.

“Our deal with a developer to provide 22% of the city’s electricity from a 70 MW solar facility generated so much interest from local institutions on how they could follow suit that we formed the Climate Collaborative of Greater Philadelphia to share knowledge among all these groups. Now, members of the collaborative are announcing their own clean energy deals,” she adds.

Some of the largest deals from the last five years include a 50 MW solar deal by the small city of Sanford, Maine, and a 100 MW deal signed by Cincinnati, one of the biggest municipal solar projects in the country and one that helps the city meet its goal to reduce citywide carbon emissions 80% by 2050.

More cities and counties are setting climate and clean energy goals while the cost of renewable energy continues to decrease, in many cases making renewables a cheaper option than fossil fuels. For many cities, a clean energy transition also means the creation of jobs, economic development and public health improvements – like cleaner air.

The Local Government Renewables Action Tracker was created by the Renewables Accelerator, an initiative of Bloomberg Philanthropies’ American Cities Climate Challenge, to show and support the growing shift by local governments toward clean energy. By documenting the actions that local governments can take to advance renewables and showing the collective impact these actions can have, more cities and counties should feel empowered to do the same.

The Renewables Action Tracker is a resource that will continue to be updated as more renewable energy deals are signed and local governments take action to advance their renewable energy options. 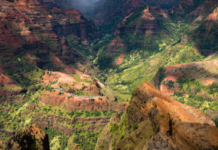 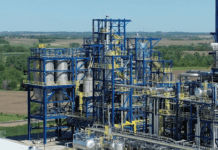 Great article! The Renewables Action Tracker sounds like a worthy tool: I’d like to see this in more countries.
As you mentioned, renewables are cheaper than fossil fuel in many cases, which is the final catalyst we need for a comprehensive uptake.