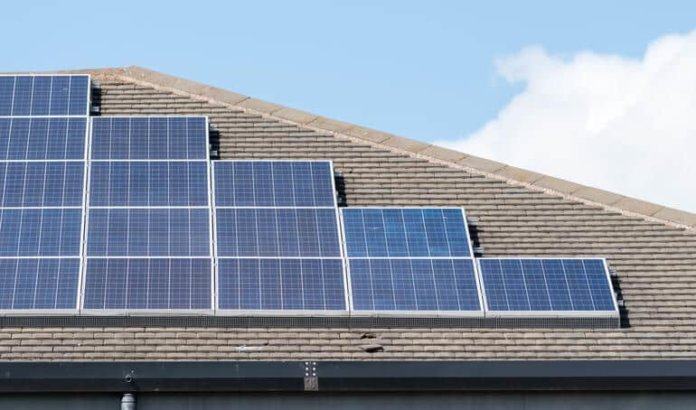 Locus Energy, a solar monitoring and data analytics solutions provider, has added an automated loss-estimation feature to its SolarNOC platform.

Called the Virtual Irradiance (VI) Performance Waterfall, the new tool analyzes the power generation data from a solar meter to determine whether the panels and inverters behind the meter are working as expected. For systems that are not performing to expectations, the feature helps determine why discrepancies arise between measured and modeled performance of a system.

Leveraging VI as the source of irradiance data, the Performance Waterfall analyzes the differences between the modeled and measured data series to estimate underperformance due to clipping, snow cover, partial system downtime, soiling, shading, and degradation.

Using these loss estimates, operators and owners of solar assets can better understand the as-built performance of their assets. Locus Energy says this information helps reduce unnecessary truck rolls, increase fleet productivity, and improve the feedback loop around design and quoting. The Performance Waterfall is currently available for residential and light commercial systems.

Locus Energy says the Performance Waterfall builds on the company’s technology research around modeling sunlight and PV system performance and leverages the data sets from Locus’ 130,000 monitored sites in order to generate reliable results across all geographies and weather conditions.

Seasonal and geographic patterns in soiling rates have widely been suspected to be major shortcomings of relative performance metrics when all sites in a certain geographic area are affected together, and Locus Energy says the analysis output provided by the Performance Waterfall confirms that those suspicions are well founded. For example, in the month of September, large areas around Los Angeles show up to 25% soiling losses spread fairly evenly across neighborhoods, which are losses that would go largely undetected with relative performance analyses, according to the company.