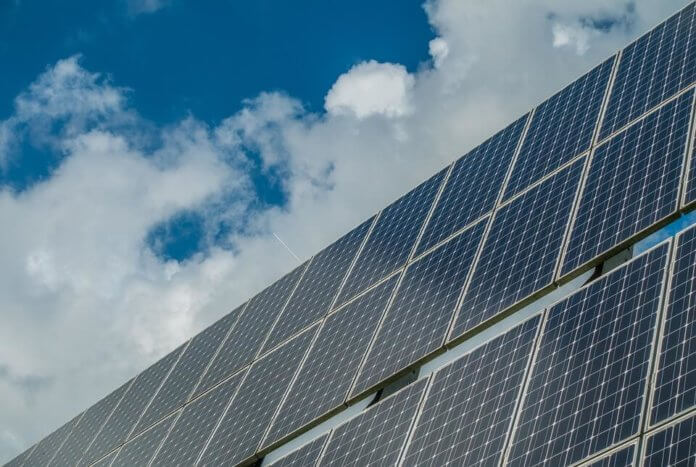 Path to 100 has released a new resource that details 807 solar projects across Illinois that have been waitlisted because of the funding shortfall facing the state’s renewable energy program.

The waitlisted, shovel-ready projects would create thousands of jobs, lower consumer electric bills and generate $220 million in property tax revenue for local governments, according to Path to 100, a group supported by labor and renewable energy organizations working to create jobs in Illinois.

The interactive map, available here, allows users to click on any one of the projects and learn details about its developer, size and exact location. It was created using Illinois Power Agency (IPA) data.

New legislation (H.B.2966 / S.B.1781) currently under consideration in Springfield would create an opportunity for more renewable energy projects to move forward and could support an estimated 21,000 new jobs by 2030, the group says.

“Renewable energy has already done a great deal to create economic opportunities for all corners and all communities of our state,” says Rep. Will Davis, a sponsor of the legislation. “H.B.2966 will build on that success, allowing for more projects, more jobs and more chances for all of Illinois to benefit.”

According to Path to 100, Illinois’ renewable energy industry has grown significantly in recent years, adding more than 1,300 jobs in 2018 alone. Last month, the IPA awardedrenewable energy credits that will support the construction of hundreds of new solar facilities across the state.

However, the group says, funding for additional solar and wind energy projects will soon be exhausted, stranding waitlisted projects and preventing the state from reaching its renewable energy goals. The proposed legislation, sponsored by Davis and Sen. Bill Cunningham, would keep the industry’s momentum going, generate billions of dollars for communities and landowners, and expand programs promoting a diverse, equitable workforce.