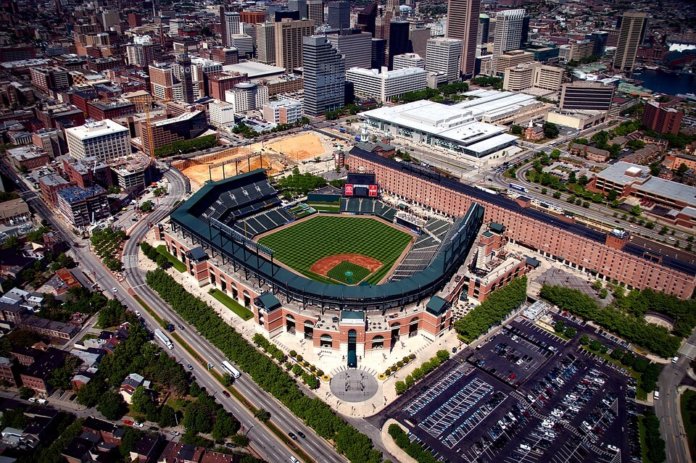 The Maryland State Senate has passed the Clean Energy Jobs Act (CEJA), which would accelerate the state’s renewable portfolio standard (RPS) to 50% by 2030.

According to the Sierra Club, CEJA would also provide millions of dollars to workforce development programs and remove a subsidy that currently goes to trash incinerators.

“We applaud the Senate for its passage of the Clean Energy Jobs Act,” states David Smedick, campaign and policy director for the Maryland chapter of the Sierra Club. “Now it’s time for the House of Delegates to show the same leadership to combat climate change and pass the Clean Energy Jobs Act now. Maryland still has six large, polluting coal-fired power plants that contribute to climate disruption and the state’s continued failure to meet health-based air quality safeguards set by the Environmental Protection Agency. This bill will bring significant growth to the state’s clean energy economy helping us transition away from harmful fossil fuels like coal.

“We’re excited the bill coming out of the Senate also removes the ‘clean energy’ subsidy for burning trash; trash incineration is not clean energy and does not belong in our renewable energy portfolio,” he says.

According to recent analysis conducted by the Maryland D.C. Delaware Virginia Solar Energy Industries Association (MDV-SEIA), CEJA sets the stage for a decade of solar growth in Maryland, ramping up the state’s share of solar from 2.5% under current law to 14.5% by 2028. If the passage passage of CEJA were delayed until 2020, Marylanders could expect approximately 464 fewer megawatts of solar constructed in the state through 2022, said MDV-SEIA.