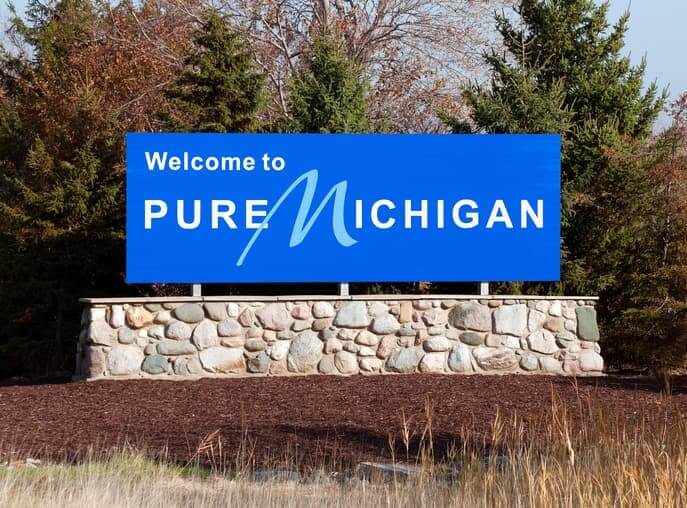 As the MPSC explains, PURPA requires the commission to establish how much a utility is obligated to pay the owner of a small electric production or cogeneration facility – such as landfill gas, hydroelectric, solar, biomass or wind – for the power it produces. The law says the MPSC must set avoided cost rates that are “just and reasonable to the electric consumer of the electric utility and in the public interest;” and that do not “discriminate against qualifying cogeneration and small power production facilities.”

The avoided cost is how much a utility would have to pay to produce the energy itself and is the sum of capacity and energy costs. The MPSC says it has not recalculated avoided costs in almost 30 years, and many contracts are coming due. In Wednesday’s order, the commission set Consumers Energy’s specific rates for the next two years, when they will be reviewed again.

“With the development of regional electricity markets and the advancement of renewable energy and other fuels used to generate electricity, the electric industry has undergone significant change since the commission last updated the payments Consumers Energy must make to small, independent power producers under PURPA,” says Sally Talberg, chairman of the MPSC, in a press release. “The commission has approved a payment structure based on the utility’s updated avoided cost that reflects these changing market conditions and gives small power producers an opportunity to compete on a level playing field as required by the federal law.”

Talberg also acknowledges the extensive input provided by stakeholders throughout this process.

According to the MPSC, the ruling marks a change in the way avoided cost payments are structured. Current contracts are based on the costs of running a coal plant. New contracts will be based on the energy costs associated with running a natural gas combined cycle plant and capacity costs based on a natural gas combustion turbine power plant, both of which better reflect the trend in producing power today, says the MPSC.

Previous MPSC rulings determined the standard offer tariff is available for QFs with a design capacity of up to 2 MW; before that, only projects up to 100 kW were eligible. QFs can also now select contract lengths of five, 10, 15 or 20 years.

Solar industry officials have hailed the announcement, saying it can help make Michigan a leader in Midwest solar.

“The commission correctly recognized the significant long-term value of solar to Michigan and the need to update old rules to capture that value,” says Rick Umoff, director of state affairs for the Solar Energy Industries Association (SEIA). “Solar companies can now ratchet up investment in Michigan’s economy, creating well-paying jobs and providing clean reliable energy to the state.”

“The commission’s decision to enable a level playing field for clean energy will launch a new wave of solar development in Michigan,” says Becky Stanfield, senior director of western states at Vote Solar. “Michigan’s leadership demonstrates to regulators and lawmakers across the country how to attract private investments, build a clean energy economy, and create local jobs that can’t be outsourced.”

In the several PURPA proceedings that were initiated in 2016, the MPSC was required to establish accurate and up-to-date avoided capacity and energy costs for each rate-regulated utility that it oversees. The commission notes it approved Upper Peninsula Power Co.’s contract prices in September and still has PURPA cases pending for a number of other utilities. The Consumers Energy ruling is available here.

According to SEIA, PURPA was enacted in 1978 to encourage renewable energy development, reduce reliance on fossil fuels and promote energy independence. Since its inception, PURPA has spurred more than 16 GW of cumulative capacity across the U.S.