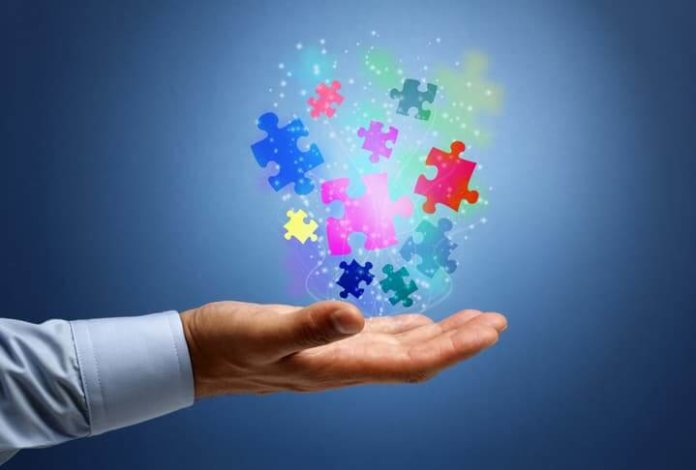 The New Jersey Board of Public Utilities (NJBPU) staff has issued a straw proposal to assist in the transition from the current solar renewable energy certificate (SREC) program to a new system.

As mandated by the recently enacted Clean Energy Act, the SREC program will be closed when 5.1% of the electricity sold by each electric power supplier and each basic generation provider comes from solar electric power generators. At its Dec. 18 board meeting, the NJBPU adopted a rule beginning the processof phasing out the current program and developing a new cost-effective initiative that will build upon the success of the state’s current solar process.

“New Jersey’s solar program has been a great success story,” says NJBPU’s president, Joseph L. Fiordaliso. “Just recently, we surpassed 100,000 solar installations, placing us in the nation’s top 10 for home and business solar installations. It is our goal to create a new system that allows solar to thrive while at the same time protecting New Jersey ratepayers.”

To help guide the transition process, board staff has released the following key principles as part of the straw proposal:

As the transition process unfolds, the board is proposing that SRECs be divided into three categories:

The board is planning a public engagement process as the process moves forward. It has released a series of stakeholder questions in the straw proposal and invited interested parties to provide input on the transition and successor program. The public stakeholder process will take place in the first half of 2019, with the first meeting being held Jan. 18 at Rutgers University.

The Solar Energy Industries Association (SEIA) is applauding the NJBPU’s action to move forward on the transition:

“The solar industry is pleased with the BPU’s plans for closing the existing SREC market and starting the transition to a successor program,” says Sean Gallagher, SEIA’s vice president of state affairs. “This approach should allow enough time to develop a new program and provide continuity for the New Jersey solar market through 2020.

“The BPU’s actions this week are positive steps toward meeting the Murphy administration’s clean energy objectives, and we look forward to working with them as the transition details are ironed out over the next several months.”