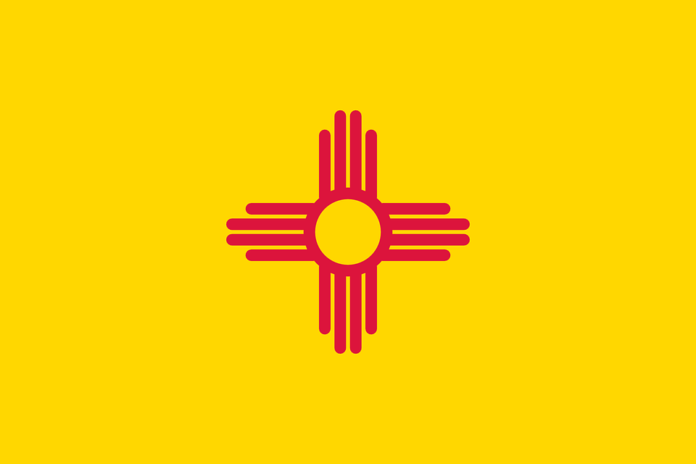 The New Mexico legislature has passed the Energy Transition Act (S.B.489), a bill that would make electricity generation 100% carbon-free by 2045 from the state’s investor-owned utilities.

Pending Gov. Michelle Lujan Grisham’s signature on this legislation, New Mexico will join California and Hawaii as the third state in the U.S. to commit to 100% carbon-free electricity, according to the Sierra Club.

The Sierra Club says the legislation would do as follows:

“New Mexico is setting the pace in our transition to a 100 percent clean energy future,” comments Jodie Van Horn, director of the Sierra Club’s Ready for 100 campaign. “As the first state to pass ambitious clean energy legislation in 2019, New Mexico has set the bar for other states to meet. This legislation shows how climate and economic growth go hand-in-hand – and while reducing emissions is critical, so too is job creation and a just transition for workers. New Mexicans are ready to replace expensive, dangerous fossil fuels with a better energy economy – one that provides clean air and family-sustaining jobs and makes major gains for communities. Congratulations to the Land of Enchantment for this big step.”