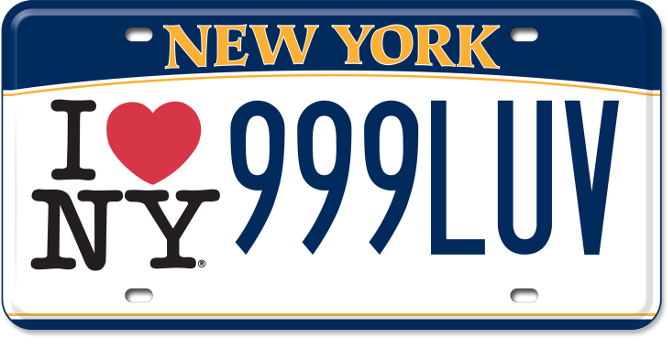 The New York Energy Research and Development Authority (NYSERDA) says 2 GW of solar capacity has been installed across the state, representing nearly 1,800% growth since 2011.

The statewide target is to install 6 GW of solar by 2025.

“Solar is a vital part of New York’s Green New Deal strategy to transition to a clean energy future and reduce emissions to combat one of the most pressing issues of our time – climate change,” Gov. Andrew Cuomo says. “The success of this initiative demonstrates we are on a path to meeting our nation-leading energy goals, and our climate agenda is spurring economic growth and leaving this planet cleaner and greener for generations to come.”

The 2 GW milestone consists of both state- and private-sector-supported solar projects. New York’s policies have ensured solar reaches every county in the state, with Long Island and the Mid-Hudson and Capital regions leading the way.

In addition to the 2 GW of solar installed across the state, there is another 1,262 MW of solar projects currently under development, including 351 community solar projects.