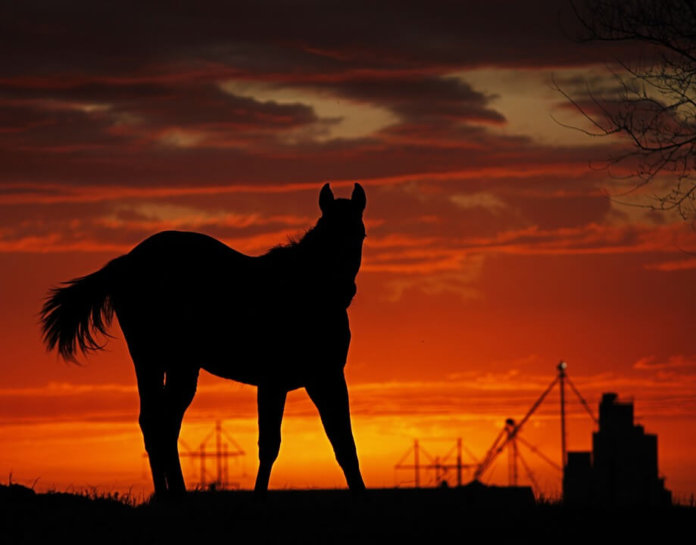 On Tuesday, the City of Norman, Okla., committed to transition to 100% clean and renewable energy, according to the Sierra Club, which notes that Norman is now the first city in Oklahoma to make this commitment.

The Norman City Council unanimously adopted the resolution, which states that Norman will transition to use 100% clean energy, such as wind and solar, for electricity by 2035 and across all sectors, including heat and transportation, by 2050. The group notes that Oklahoma ranks second nationwide for installed wind power capacity.

“My family and I are pleased that Norman is the first city in Oklahoma to commit to moving towards 100 percent renewable energy,” says Councilwoman Breea Clark. “The environmental impacts, job opportunities and economic benefits of going renewable are clear, and I am hopeful other communities will follow Norman’s example and make the same commitment.”

Across the U.S., 69 cities have committed to 100% clean energy, according to the Sierra Club.

“The state of Oklahoma has been run and controlled by oil and gas interests for decades. However, the reality on the ground is that renewable energy is not only now a reality in Oklahoma – it is becoming an economic giant and improving Oklahoma’s environment for generations to come,” states Johnson Bridgewater, director of the Oklahoma Chapter of the Sierra Club.

“As a clergy person and a pastor, projects like [the Sierra Club’s] Ready for 100 are exciting to me because they offer us a concrete and tangible way to take seriously our call from scripture (for instance, Leviticus 26:3-4, Numbers 35:33-34) as people of faith to be good stewards of God’s creation,” says Norman community member Rev. Jessica Dixon. “First Presbyterian Church, as an officially certified PC(USA) Earth Care Congregation, is concerned that we do what we can in our church, our homes and our community to be stewards and care-givers for all of creation. Ready for 100 does this in its aim to move toward renewable energy for all of the Norman community.”

The clean energy resolution also establishes that the city will develop a plan to meet the goal and include extensive stakeholder input from diverse groups, including communities most impacted by the current energy system, the Sierra Club says.