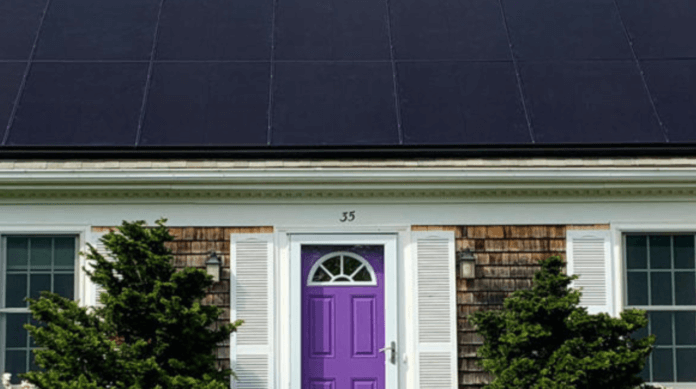 Offering financial products and solutions, the company has specifically served homeowners in the Long Island area over the last five years. With this expansion, NY State Solar will be increasing its footprint in the solar industry, with an expected growth of new customer adoption by over 125% in the midterm. The expansion will also come with an additional office location in New York City – bringing the company to a total of four locations in the tri-state area.

“New York and its neighboring territories have some of the highest utility rates in the country with an expected increase year over year,” says Reid Garton, CEO of NY State Solar. “This planned expansion is a result of an ongoing effort to meticulously drive solar growth in the tri-state area with approachable financial products. We as a company plan to expand our customer base exponentially in the next 24 months.”

The company will continue to source new talent during the expansion and is planning a further ramp-up of its ongoing recruitment initiatives and practices moving into 2021. With this growth, NY State Solar plans to bring on approximately 20 new employees to sustain the growth in its customer base through Q2 2021. An additional 30 hires are planned for the second half of 2021 when the company begins its expansion into the Connecticut market. 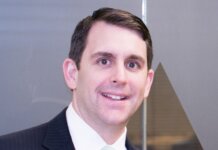