“Pennsylvania’s farmland is a precious resource for producing food, protecting our environment, and feeding our economy,” says Redding. “Solar energy production holds tremendous potential for generating electricity to power farm operations and furthering Pennsylvania’s transition to a clean-energy future. If carefully planned, well-situated and properly maintained, solar production will not compromise or diminish valuable farmland resources, rather it will enhance them.”

Issues to guide business decision-making include sustainable site selection placing priority on roofs, parking lots or brownfields rather than agricultural or forested land, avoiding premium quality soil locations altogether. It includes maintenance that protects soil and pollinators through native vegetation free of invasive species; gives priority to grazing vs. mowing, compensating farmers for the service; and includes decommissioning plans to fully restore any soil at a project’s completion.

The guidance focuses on the integration of energy and agricultural production in a way that is complimentary rather than competitive. It also outlines additional considerations for owners of farmland including the impact solar production would have on the farm’s enrollment in preferential tax programs, preserved farm status, local zoning, environmental permits and conservation plans and other issues. 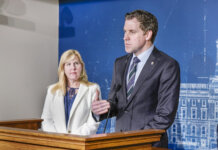 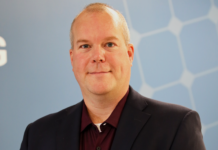