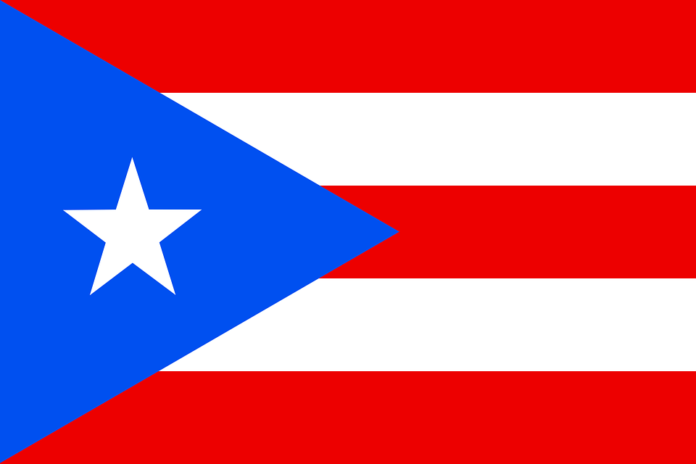 The Solar and Energy Storage Association of Puerto Rico (SESA-PR) is applauding Puerto Rico’s legislature for giving final approval to S.B.1121, the Puerto Rico Energy Public Policy Act, which would set the island on a path to 100% renewable energy by 2050.

If the bill is signed by Gov. Ricardo Rosselló, Puerto Rico will join Hawaii and California in establishing a transition to 100% renewable energy, says SESA-PR.

“Policymakers have listened to the solar and storage industry leaders’ input every step of the way while developing this historic legislation,” says PJ Wilson, president of SESA-PR. “S.B.1121 eliminates many of the barriers that have frustrated solar deployment at all levels for years and creates a clear vision for ramping up clean energy, but actually implementing the law will require strong continued collaboration as Puerto Rico’s power grid transforms from 97 percent imported fossil fuel dependence to 100 percent local clean energy.”

S.B.1121 establishes a 100% renewable energy renewable portfolio standard (RPS) by 2050, bans coal plants starting in 2028, provides for automatic interconnection to the grid of customer-sited solar energy systems below 25 kW, and reduces the utility approval time to 90 days for commercial and industrial solar projects. It also creates a five-year window of full compensation for consumers’ solar energy production and streamlined permitting for utility-scale projects. SESA-PR also applauds the bill’s provisions as effective mechanisms to facilitate Puerto Rico’s achievement of the first target of 40% renewable energy by 2024.

Rosselló has expressed his strong support for 100% renewable energy as part of his post-Hurricane María recovery vision and plan, notes SESA-PR.

“Today is a win for all Puerto Ricans,” says Lynn Jurich, CEO and co-founder of residential solar company Sunrun. “Leaders like Governor Rosselló have embraced clean energy technology like home solar and batteries ever since the deadly hurricanes in 2017 devastated the island and its entire electricity grid. This critical legislation will create local jobs, grow the economy, and enable even more Puerto Ricans to have access to clean, resilient, reliable energy for their homes.”

“We congratulate Puerto Rico’s legislature for passing this historic bill,” notes Abigail Ross Hopper, president and CEO of the Solar Energy Industries Association. “Utility-scale and distributed solar energy will create jobs, fuel the economy, and provide much-needed security and reliability to Puerto Rico’s power system. And that, in turn, will reduce dependence on old infrastructure and fuels that must be transported from overseas.”

Additionally, S.B.1121 establishes that solar energy users will have access to net energy metering (NEM) within one month of a system’s installation, clarifies that the existing NEM policy shall be in place for no less than five years, and ensures that new solar consumers will be grandfathered and protected from future policy changes for the next 20 years. The bill also clarifies that all scales of renewable energy production, including home solar energy, will count for renewable energy certificates for RPS compliance.