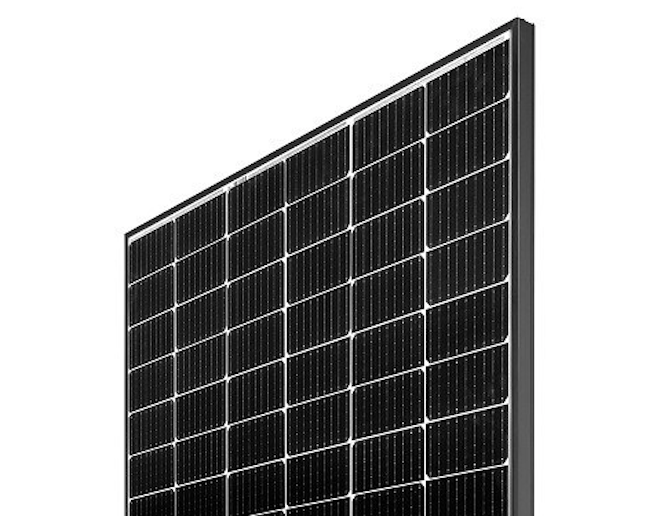 REC Group, a Norway-based solar energy company, has unveiled the REC TwinPeak 4 Series, the fourth generation of its solar panels for residential and commercial rooftop installations.

The latest REC TwinPeak features a new cell structure design and higher power output than its predecessor. Like all REC panels, it is eligible for the REC ProTrust warranty package. The REC TwinPeak 4 Series goes into production in this month with deliveries possible beginning in July or August.

REC says the TwinPeak 4 improves on the strengths that have made the TwinPeak family such a success, including the company’s Twin Design, which has won multiple awards since its introduction back in 2014. Available in both white and black backsheet variants, the REC TwinPeak 4 Series features a newly designed cell structure, multi-busbar connection, as well as improved nominal power output of up to 375 Wp from its 120 half-cut monocrystalline p-type cells. With the same 30 mm frame and support bars already proven in the REC N-Peak and REC Alpha solar panels, the latest REC TwinPeak can now withstand higher loads of +7000 Pa, enabling it to offer best-in-class performance in tough rooftop conditions.

“The REC TwinPeak 4 marks the latest advancement in technology and performance for our TwinPeak family and strengthens the entire REC Group portfolio by giving more options to our rooftop customers – be it in the residential or commercial and industrial segments,” says Cemil Seber, vice president of global marketing and product management at REC Group.

The REC TwinPeak 4 Series is eligible for the REC ProTrust warranty package, including a 25-year warranty on the product, performance and labor, subject to conditions. In addition, the new solar panel comes with an improved power warranty of just 2% maximum power degradation in the first year of operation and 0.5% per year thereafter until year 25. 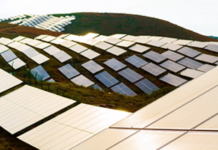 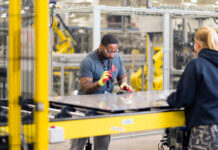 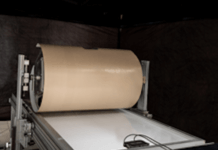