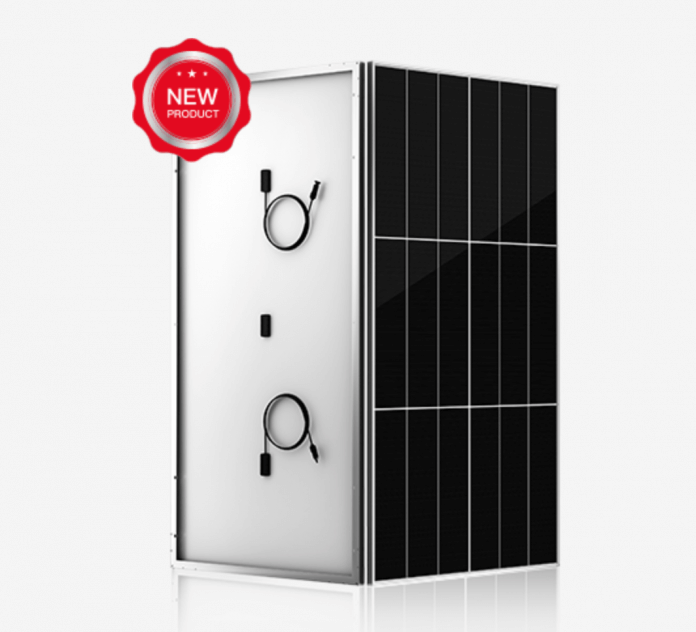 The new 158 shingled module can generate more power with higher efficiency ratings. By cutting the 158.75 mm cells into six pieces and replacing the traditional ribbon with electrical conductive adhesive, the module can have a maximum efficiency of 20.81%, with its module power reaching up to 440 W.

Solar panel efficiency measures how much of the sun’s energy a certain panel can convert into usable electricity. The energy is converted by capturing the electrical current generated when sunshine interacts with silicon or thin film cells inside a solar panel.

In addition to the high efficiency, the new product has increased reliability and durability, with its attenuation rate 1.7% lower than conventional modules, notes the company.

“As a fully upgraded shingled module, the new product represents a breakthrough made by Seraphim in the shingled module technology,” says Polaris Li, president of Seraphim.

“Seraphim is one of the first companies in the industry to start mass production of shingled modules. Over the years, we have continuously strengthened research and development. I believe that the new 158 shingled module will bring customers a superior product experience,” he adds.

In recent years, shingled modules have captured the interest of more and more manufacturers. Shingled modules are expected to see rapid growth in production capacity in the coming years and Seraphim forecasts that the shingled module will become the mainstream module in the PV market in the long run.

So far, more than 8 GW of Seraphim’s products have been installed in over 40 countries worldwide. 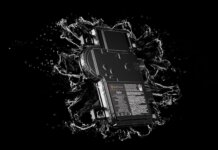 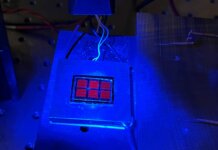 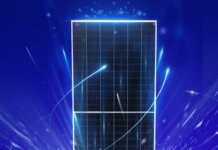