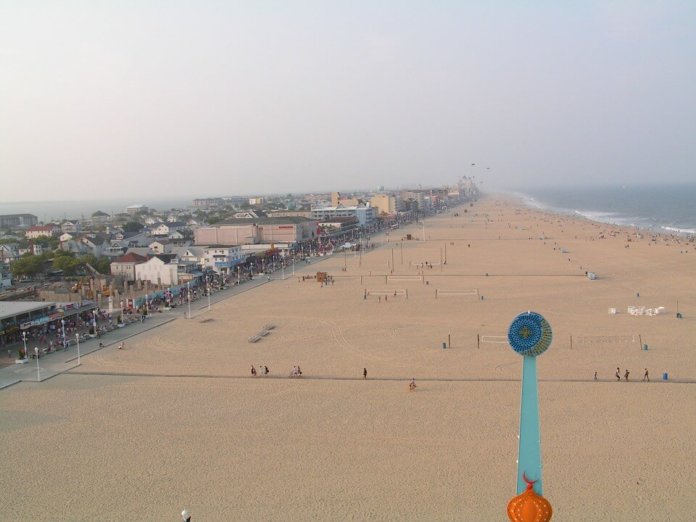 The Town of Ocean City, Md., is expected to derive 20% of its annual energy use from a new solar project being build by Constellation, an Exelon company.

Constellation has officially broken ground on the project, which will total 10 MW DC. Sited near the intersection of Routes 50 and 90 (about 10 miles west of downtown Ocean City), the solar array will provide energy for several of the town’s key buildings, including its city hall, convention center and water plant.

“This solar array is a leading project of its kind and a true example of the Town of Ocean City’s commitment to renewable energy and a sustainable future for our resort community,” Mayor Rick Meehan says. “Thanks to our continued collaboration with Constellation, in the first year, the Town of Ocean City will receive nearly 6 million kWh of electricity from this solar generation project and a lower energy rate than conventional renewable electricity supply, saving Ocean City taxpayers an expected $120,000 per year.”

In total, the system is expected to produce more than 5.6 million kWh of electricity for the Town of Ocean City and reduce carbon emissions by nearly 4,200 metric tons in the first year, says Constellation.

In addition to Ocean City, Eastman Chemical Co. will also procure a portion of the solar project’s production to power its manufacturing facility in Chestertown, Md. In total, the solar project consists of more than 30,000 photovoltaic panels on 113 acres of land.

“We are proud to help the Town of Ocean City support the continued adoption of renewable energy in the state of Maryland,” states Brendon Quinlivan, executive director of distributed energy origination for Constellation. “This type of project offers our customers a clean energy solution that blends on-site renewables and contracted off-site renewables, as well as the more traditional power and gas supply contracts provided by Constellation throughout the U.S.”

United Renewable Energy will provide day-to-day oversight and coordination throughout the construction process. The project is slated to be completed before the end of this year. 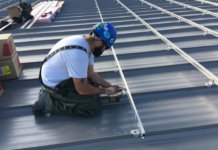 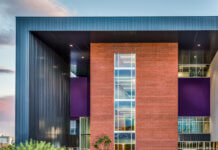