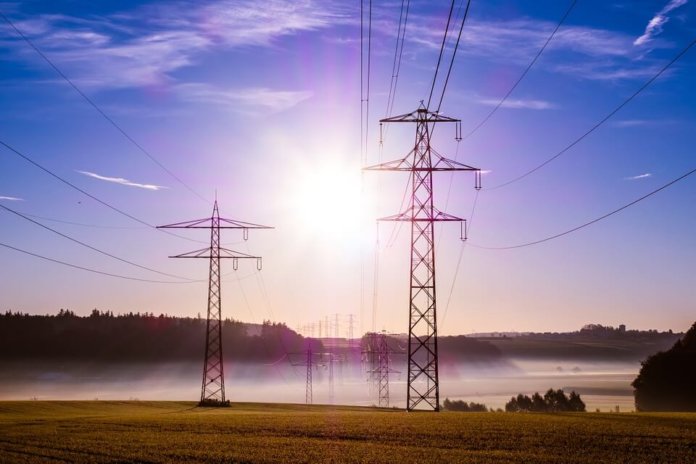 The solar industry is urging South Carolina’s legislature to pass a broad new bill that would reform the state’s energy market, expand solar deployment and lower some of the highest home energy bills in the U.S.

If approved, the legislation – S.B.332, sponsored by State Sen. Tom Davis, R-Beaufort – would do as follows:

“We developed this bill because the energy market in South Carolina needs to be modernized,” states Abigail Ross Hopper, president and CEO of the Solar Energy Industries Association (SEIA). “This legislation will lead to lower electric bills for consumers and many new jobs. South Carolinians deserve the economic benefits that an expanded clean energy portfolio will provide the state. We urge the legislature to pass this bill in the upcoming session.”

“South Carolinians have made it clear that they want more solar energy freedom,” says Matt Moore, chairman of the Palmetto Conservative Solar Coalition. “As we look towards our state’s energy future, this legislation enables more independently funded, affordable, clean energy solutions, like rooftop solar, and will protect the thousands of jobs that come with it.”

“More competition in the energy sector drives down energy costs, reduces bills for ratepayers, and creates jobs and investments in South Carolina,” notes Steffanie Dohn, director of government relations for the SC Solar Business Alliance. “By passing this legislation, lawmakers can help ratepayers, create jobs and continue to grow our economy – a win-win-win.”

According to SEIA, solar energy use has soared in the state over the past two years. South Carolina now has more than 616 MW of solar capacity, making it the 18th biggest solar state. The state added 1,000 solar jobs in 2016, and the industry now employs nearly 2,900 workers. However, solar installations and jobs slowed in 2018, says SEIA, but this bill would make solar more accessible to homes and businesses, spurring industry growth.

More information on the bill, as provided by SEIA, can be found here.