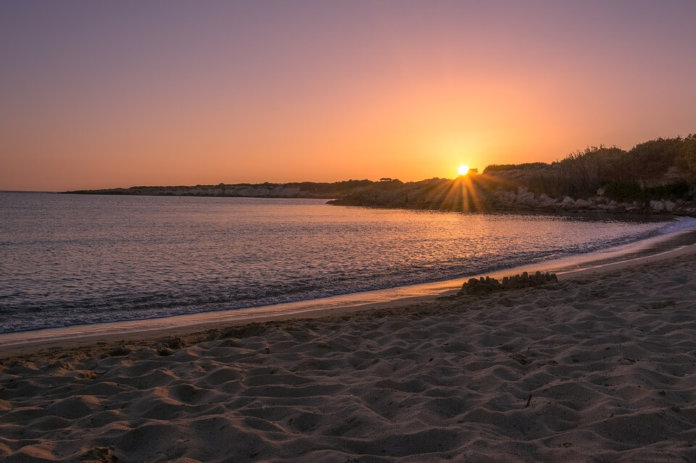 In a move being denounced by the Solar Energy Industries Association (SEIA), the South Carolina legislature has decided to leave out two solar-friendly policies on the state’s summer budget bill.

According to SEIA, the state House version of the budget bill had included a measure to double South Carolina’s net energy metering (NEM) cap to 4%. South Carolina utilities are projected to hit NEM caps within months, which will make it difficult for residents to adopt solar, SEIA warns.

In addition, the state Senate had approved a provision requiring the Public Service Commission to take action that ultimately would have the state’s utilities procure more power consistent with open-market policies. This provision would have helped independent solar businesses provide clean energy to all of South Carolina, explains SEIA.

Ultimately, according to the association, not acting on either of these policies leaves ratepayers with fewer options to save on high electricity bills and get inexpensive, clean energy added to the South Carolina electric grid. Legislators should address these issues as soon as possible in the 2019 session to keep jobs and investment from leaving the Palmetto State, SEIA adds.

“The legislature missed an opportunity to help consumers save money, generate more low-cost renewable energy, and give the economy more solar jobs,” states Sean Gallagher, SEIA’s vice president of state affairs. “This is a deeply disappointing outcome for the people of South Carolina, who now will be paying unnecessarily high electric bills to the monopoly utilities. Without a permanent solution that enables solar businesses to compete and provides fair rates for consumers, the state will have a hard time growing solar and maintaining the thousands of solar jobs that came with the passage of 2014’s Act 236.”

Act 236, an omnibus solar bill passed by the South Carolina General Assembly in 2014, paved the way for solar in South Carolina by allowing NEM and solar leasing. Duke Energy, for example, said in 2016 that the bill opened the door for the utility to offer a variety of solar programs for customers.

In April, a bill that sought to eliminate an artificial cap on NEM in the state was defeateddue to what SEIA called an “arcane procedural rule” raised by the legislation’s opponents. After winning approval in the House, the bill was killed in the chamber after opponents used “sleight of hand” to force a second vote that required two-thirds of members to approve the bill in order for it to advance, SEIA explained in April.

Last summer, as the state grappled with a highly publicized debacle after two South Carolina utilities abandoned a nuclear power plant project, a poll found that more than two-thirds of South Carolina voters believed the state should rely more on solar energy to generate electric power, while substantially fewer voters believed that the state should become more reliant on sources like coal and nuclear power.