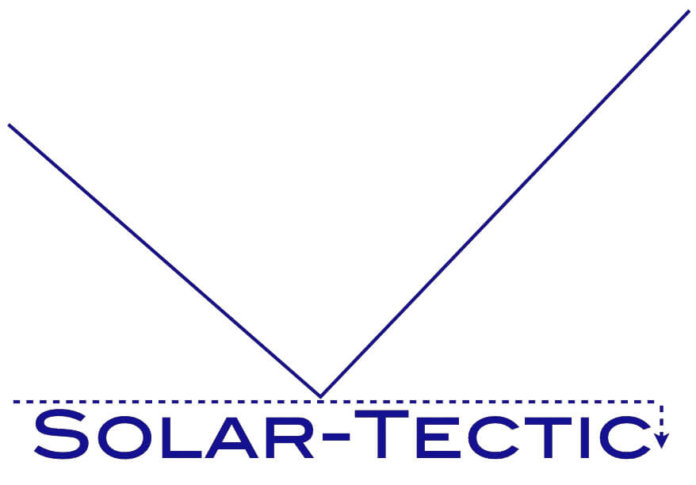 The U.S. Patent and Trademark Office has awarded a patent to Solar-Tectic LLC (ST) for a copper indium gallium selenide (CIGS) thin-film tandem solar cell. The technology features a CIGS layer on crystalline silicon thin film (CSiTF) and covers all inorganic materials for the bottom layer.

The company notes that although the conversion efficiencies of commercial CIGS solar modules are in the 13% to 14% range – and, therefore, far behind that of crystalline silicon technologies – a tandem, heterojunction configuration of CIGS and Si can be tuned to have a bandgap as high as the ideal 1.8eV, thereby boosting conversion efficiency.

ST says it is now the only company in the world with a patent for a CIGS tandem cell with crystalline thin films in both layers. The amount of crystalline silicon used in the technology is much less than in a silicon wafer, and the fabrication processes are similar to those used in today’s thin-film solar cell and display industries.

The inventor is Ashok Chaudhari, CEO of Solar-Tectic. The company’s technology is based on the work of the late Dr. Praveen Chaudhari, recipient of the U.S. National Medal of Technology and Innovation.