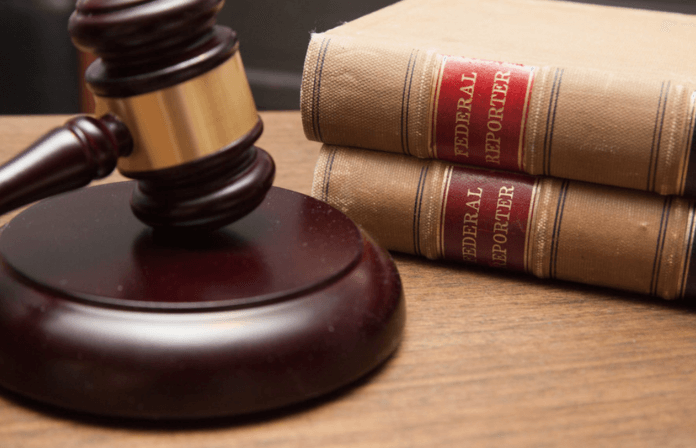 Solaria Corp., a U.S.-based provider of advanced solar energy products, has filed suit against Canadian Solar Inc., a Chinese solar panel manufacturer, in the Federal District Court for the Northern District of California.

The suit alleges that Canadian Solar, with operations primarily in China and elsewhere in Asia, infringes Solaria’s U.S. patent that covers a process for separating photovoltaic (PV) strips from solar cells for use in tiled or “shingled” solar modules. Shingled modules have higher power and are more efficient than conventional solar modules, Solaria says.

“Solaria has invested over $200 million in developing its technology over the last decade to create solar panels,” says Suvi Sharma, CEO of Solaria.

“When foreign companies such as Canadian Solar ignore U.S. patents and violate our core IP, we will take action to enforce and protect the technology that took so much effort and investment to develop,” adds Sharma.

Solaria asserts in the lawsuit that it first introduced Canadian Solar to its high-efficiency, high-density module (HDM) technology in 2014 when representatives of Canadian Solar evaluated Solaria’s next-generation shingling technology for a potential licensing deal. After further collaborations between the companies over the ensuing year, in which Solaria disclosed its proprietary technology and business strategies to Canadian Solar under an NDA, no deal was reached.

Solaria indicated that it may bring additional claims, including additional patent infringement claims and a claim for misappropriation of trade secrets. 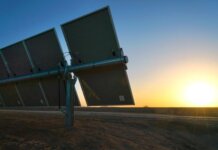 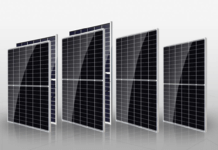