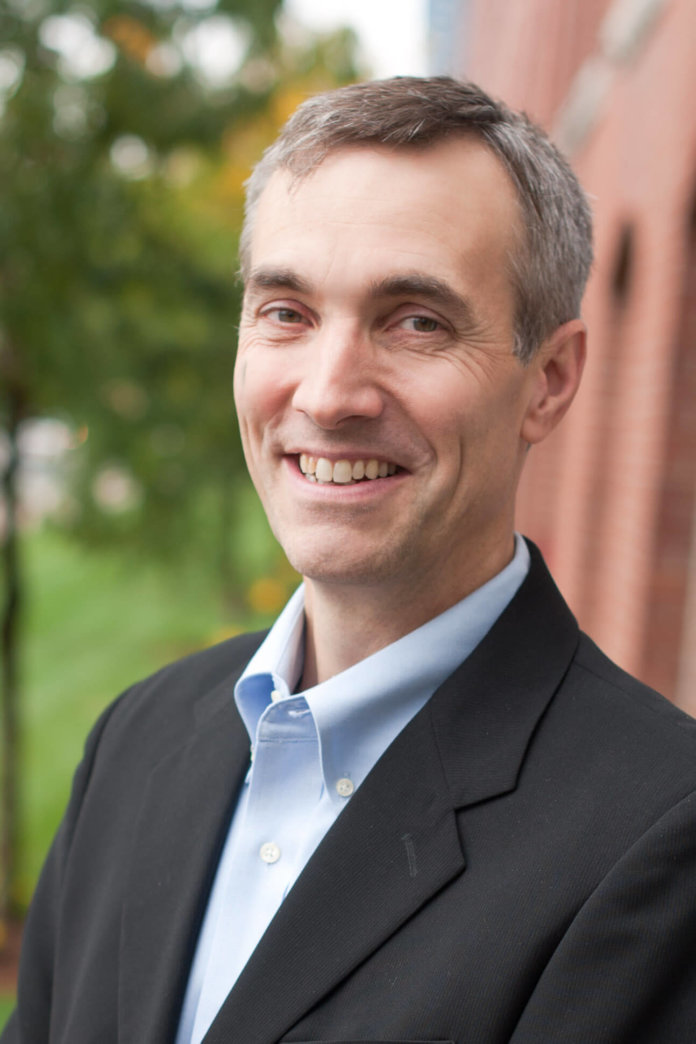 Editor’s note: With a hearing at the U.S. International Trade Commission set for next week, James D. Worden, CEO of U.S. inverter supplier Yaskawa – Solectria Solar, requested to contribute an op-ed on the Section 201 trade case. The following does not necessarily reflect the opinions or views of Solar Industrymagazine. However, as always, we also welcome your thoughts in the comments section.

The argument by co-petitioners Suniva and SolarWorld is seriously flawed, and although many publications have done a good job of bringing attention to the Section 201 case, what is needed now is a companion piece on the case that is backed up by impressions and projections from multiple major industry players and brings clarity to the details and motivations behind this case.

My comrades in arms – several other solar equipment manufacturers and solar developers – agree with my position and can substantiate the numbers and info that I am providing here. We are eager to make sure the truth comes out and that everyone understands how damaging an approval of this trade case would be to the solar industry and U.S. jobs!

As I understand it, this trade case is really about the investors – mostly a couple of hedge fund managers – who are trying to increase the value of their bankrupt company assets in Suniva and SolarWorld. Even if the case were found in their favor, given the extreme damage it would cause to the solar industry, there is very slim likelihood that any jobs will come back to these companies. For the record, even if all positions were restored, the number of workers employed at the two companies (combined) is only around 2,000 here in the U.S.

If the trade case is approved as written, experts predict that the solar markets will shrink in half, and that means installations in 2018 will slide back to the same level as the market was in 2015. Not only will our climate-cleaning energy additions to the U.S. grid be curtailed, but it also means the loss of nearly half the workforce in this critically important industry. Those affected most severely will be the hardest-working – the electricians and laborers who install solar for a living. However, no one will be spared, and that includes the remaining U.S. manufacturers of solar products, like my company, and many other companies that manufacture PV components and design, install, operate and service PV systems.

As Andrew Worden, CEO of solar racking system manufacturer GameChange Solar, points out, the ripple effect will drag down every industry that supports the solar industry. For example, he notes that many jobs will be lost in steel and coal (used to make steel) because the structures used in solar projects account for a significant nationwide market for steel. He has a great presentation on this.

The key issue here is that very few voices, besides the investors in Suniva and SolarWorld, believe that any jobs will be added. Instead, the majority of the industry strongly believes that about 100,000 U.S. solar jobs would be eliminated!

The momentum of solar will be slowed, crippling our nation’s positive attack on climate change and reduction of our dependency on fossil fuels. China, India and other aggressive nations of the world will surge ahead, leaving the U.S. in a subordinated and weakened position. The U.S. can ill afford to go this route. It makes no sense to do such damage, only to satisfy the greed of a few investors whose only concern is getting a return on their risky investments gone bad. From their position, one can understand that efforts would be made to try to recoup lost money, but such efforts may have been taken to an extreme. Word around on the street is that Suniva investors had asked Chinese module makers to give them $55 million to make the trade case disappear.

Solar is a very fast-moving industry. Not that long ago, costs for solar were 10 times higher than they are now, and the cost reductions we now enjoy have been needed for a long time. I’ve been in this industry for 14 years and have watched its steady growth since 2003, when it was barely a market at all. At my company, we made our first grid-tied solar inverter in 2003; since then, we have grown to become one of the top suppliers of commercial solar inverters. Cost gradually dropped from 2005-2008, and the solar market grew 30-40% every single year, on average. Finally, in 2010, costs started dropping faster across all elements of solar technology and installation. Today, solar installations are very close to cost parity with grid-supplied energy and even lower cost than traditional energy sources in certain regions and markets.

I note that the U.S. Department of Energy (DOE) had the $1.00/W target for utility-scale solar way back in 2010. The DOE suggested that PV modules needed to get to $0.50/W. Companies like Evergreen Solar, SCHOTT Solar and a long list of others missed the mark and eventually went out of business. Their technology and cost structure were not in line with what the DOE suggested was a reasonable progression of technology and where the costs needed to be for successful widespread adoption. Fortunately, other manufacturers made significant progress toward this price target by 2012.

Fast forward to 2017, with worldwide PV expansion continuing at a fast clip, PV module prices have dropped to below $0.40/W, about 20% under the number targeted by the DOE in 2010. The relentless pressure to reduce cost every year is a well-established fact of life in our industry and is required if we want to stay in the game. The nature of dynamic industries seems to be that certain manufacturers will struggle to stay competitive, and others will find ways to survive and thrive. Is it easy? No challenge of this magnitude is ever easy. We work hard every day, competing against foreign manufacturers and challenging ourselves to do better in devotion to the technology and the positive impact it is making for our country. We are absolutely opposed to actions that would slow down the progress of this industry!

In 2010, the DOE set a goal for PV module prices at $0.50/W; that price target has been met and exceeded, enabling incredible industry growth, record amounts of clean energy systems added to the grid, and hundreds of thousands of jobs throughout the solar ecosystem. From the perspective of what is good for the nation, it is abundantly clear that this misguided trade case has no merit. The reality simply is that PV modules cost $0.32-0.35/W to manufacture and sell for $0.40-0.42/W with a reasonable 25% margin. We can’t go back.

As previously reported, the ITC will initiate an injury determination hearing in Washington, D.C., on Aug. 15. Only if the ITC were to rule that solar imports are causing injury on Sept. 22, the agency would recommend a trade remedy to President Donald Trump by Nov. 13. The president would then make the final decision. To learn more details about the Section 201 case, including Suniva’s and SolarWorld’s stances, check out an article from Solar Industry’s July issue here.