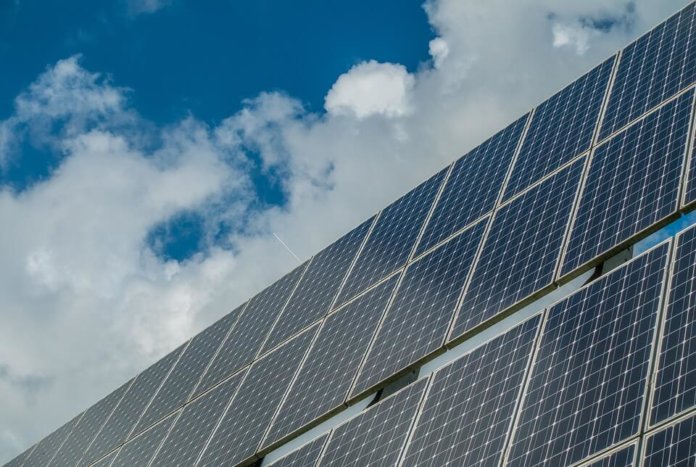 The Solar Energy Industries Association (SEIA) is applauding the South Carolina House of Representatives for passing a landmark energy bill, The Energy Freedom Act, and is urging the Senate to quickly follow suit.

According to SEIA, the Energy Freedom Act would modernize the state’s energy market, enabling all energy sources to compete on fair terms, and provide customers more choice over their energy. This would help South Carolina consumers lower what are currently some of the highest home energy bills in the U.S., expand solar deployment, and protect and grow the state’s solar workforce.

“The South Carolina House has shown tremendous leadership in passing this much-needed legislation to lower consumers’ electric bills and create new local jobs,” says Abigail Ross Hopper, president and CEO of SEIA. “Now, it’s up to the Senate to quickly follow suit before the state’s burgeoning solar market gets stalled because of unnecessary red tape.”

In South Carolina, rooftop solar caps are expected to be hit across the state in mid-March, and utility-scale solar projects continue to have issues getting connected to the grid, says SEIA, which adds that this compromise legislation was developed with significant input from local solar companies, utilities, nonprofits and business stakeholders from all parts of the state.

“We are running out of time. The arbitrary cap on solar energy in South Carolina is rapidly approaching and could severely damage the state’s free-market energy economy,” says Matt Moore, chairman of the Palmetto Conservative Solar Coalition and former chair of the South Carolina Republican Party. “This legislation passed the House with near-unanimous support, and we need the momentum to continue building in the Senate. Thousands of solar jobs and individual energy freedom are at stake.”

“The South Carolina Solar Business Alliance (SCSBA) is pleased that this compromise legislation has cleared its first hurdles and is on its way to the Senate,” notes Steffanie Dohn, SCSBA’s director of legislative affairs. “This legislation is a product of weeks of give and take by utilities, the solar industry, legislators and multiple clean energy advocates. In the spirit of compromise, all stakeholders were able to put South Carolinians first by giving them the freedom to choose how they get their energy, lower costs and open up economic opportunities for businesses and residents throughout the state.”

More details, provided by SEIA, can be found here.