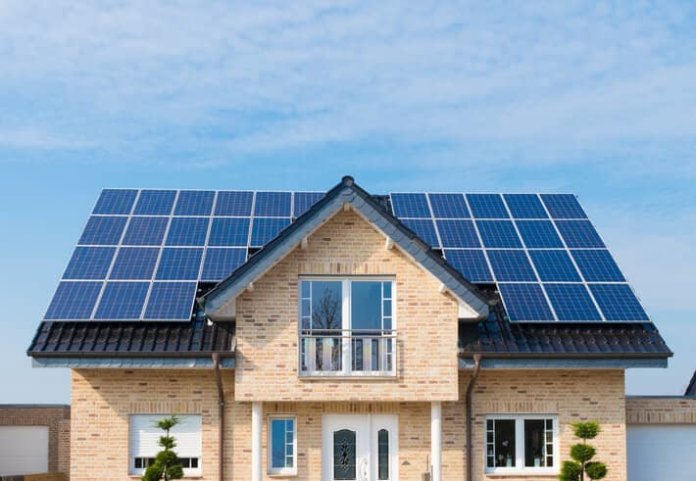 Despite its House approval last week, a pro-solar bill in South Carolina was defeated on Tuesday due to what the Solar Energy Industries Association (SEIA) calls an “arcane procedural rule” raised by the legislation’s opponents.

According to SEIA, H.4421 was approved by the state House on a 64-33 vote last Friday. The legislation, introduced by primary sponsor Rep. James Smith, D-District 72, sought to eliminate an artificial cap on net metering – in turn, enabling more consumers to access solar as an electricity option.

Vote Solar adds that the bill contained a number of “common-sense consumer protections” that would have expanded solar opportunity in South Carolina, including lifting the 2% cap on the successful net metering program. Net metering makes sure solar customers get a fair credit on their utility bills for the solar power they send to the energy grid – which lowers costs for all consumers by reducing reliance on utility power plants, the group explains. This simple crediting arrangement is one of the most important state policies for empowering families, churches, schools and businesses to meet their own power needs with solar energy, according to Vote Solar.

However, after Tuesday’s vote, SEIA explains, the bill was killed in the chamber after opponents used “sleight of hand” to force a second vote that required two-thirds of members to approve the bill in order for it to advance.

According to local coverage from The Post and Courier, bill opponents SCANA and Duke Energy – South Carolina’s major utilities – opposed the bill because of concerns that the legislation would bring millions of dollars in additional costs to the companies.

“We are deeply upset that the jobs of 3,000 South Carolina workers are now at risk due to a technicality, especially after the House voted with a clear majority to move the bill forward,” states Sean Gallagher, SEIA’s vice president of state affairs. “We urge the state Senate to take up this legislation. It is vital to protecting South Carolina jobs and giving consumers the choice they deserve to lower their energy bills.”

According to Vote Solar, which notes that the vote was 61-44, “utility lobbyists pushed for requiring a two-thirds majority for passage in the House.”

“After finding such strong bipartisan support from both lawmakers and voters, it’s disappointing that – with this procedural stunt – the interests of a couple monopoly utilities outweighed the people of South Carolina who overwhelmingly want solar energy options and property rights,” the group says.

Vote Solar, which lobbied for the bill at the state House last week, now urges the Senate to “take immediate action to protect consumers, create solar jobs and limit utility overreach at every opportunity.”

In response to the news, Steve Benjamin, mayor of the city of Columbia, S.C., tweeted on Wednesday, “This is a shame. A shame. South Carolinians deserve a clean energy future. Our families deserve the opportunity to save their hard earned money rather than pay the highest energy bills in the country.”